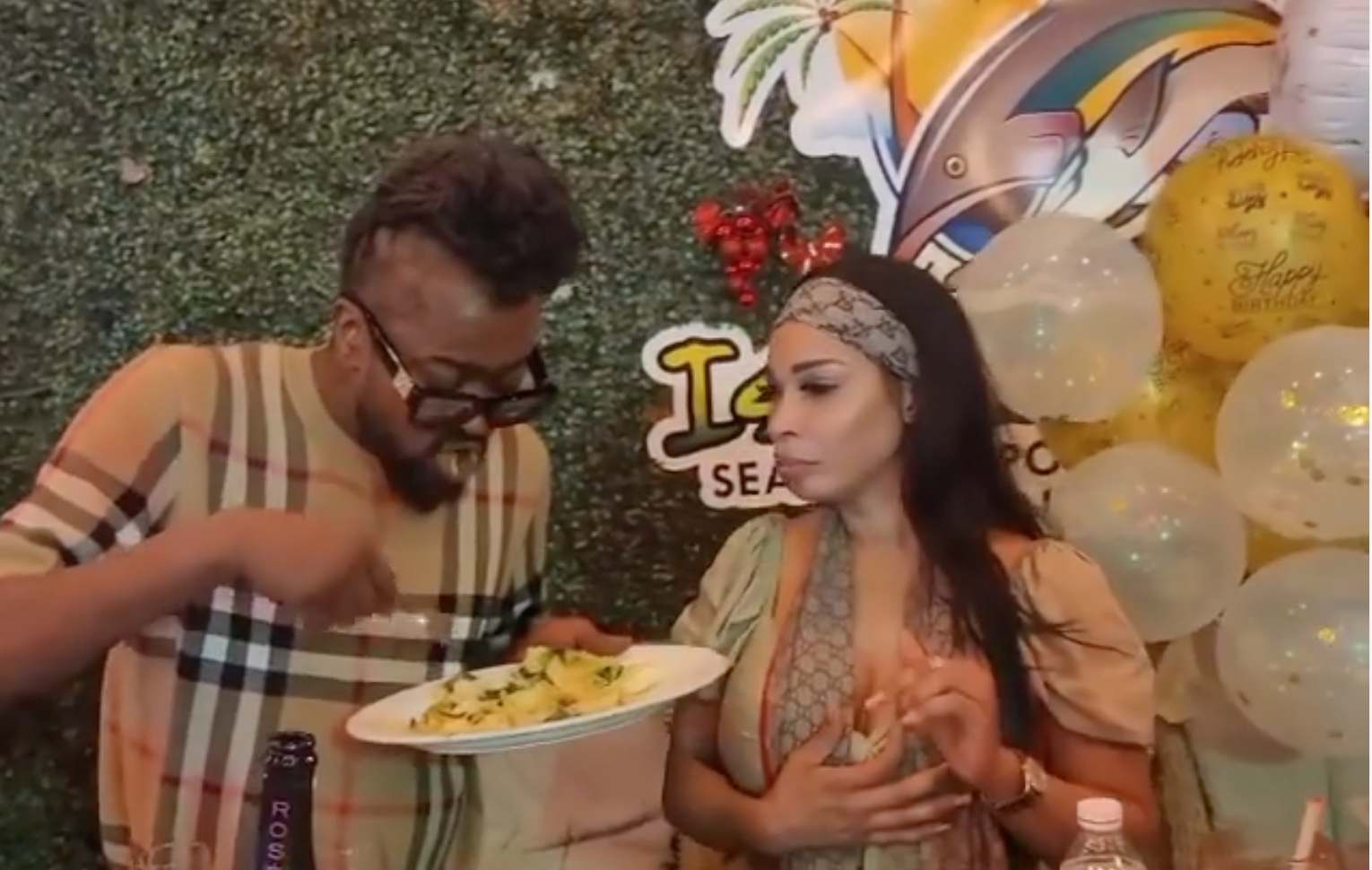 Earlier today on the popular YouTube channel Mouta Massi, a video was posted which includes speculations of a rumoured breakup between ‘The King Of The Dancehall’ Beenie Man and his newest girlfriend Camille.

Camille is the ex-wife of Cawka Lee and she was also a one-time flame of Bounty Killer. She has been dating Beenie man since they made their relationship official back in November of 2021 and they have been very vocal about their relationship via social media.

Recently, both Beenie and Camille have deleted all posts with the other party from their Instagram accounts and although Beenie is currently on tour, Camille is reportedly not along for the ride.

Although the posts have been deleted, which further fuels the rumours of a break-up, they still follow each other on Instagram. However, that might not mean much as Beenie Man still follows his ex-wife D’Angel and ex-girlfriend Krystal Tomlinson. He has a child with both women.

A follower of Pink Wall alerted them to the removal of the pictures from the accounts as seen in the video and Pink Wall happened to catch a screenshot of a post that Camille later deleted which seems to be a prayer of some sort. See snapshot below:

A lot of people have commented using lines from prominent songs by Beenie Man which seems to show that no one is surprised.

Mouta Massi Asked her subscribers what their thoughts are on the situation and they had this to say in reply, “A Beanie man sing the song “old daug like me, say me ave the gal dem in a twos and threes”!?She lucky she nu breed?” as well as “Right now a ina Claudia inbox Beenie a pree right now… Di man nah pardon none a Killa ex dem..???”.

However, the jury is still out on whether they are still together or not.

RELATED: Beenie Man Wishes The Mothers Of His Children A Happy Mother’s Day