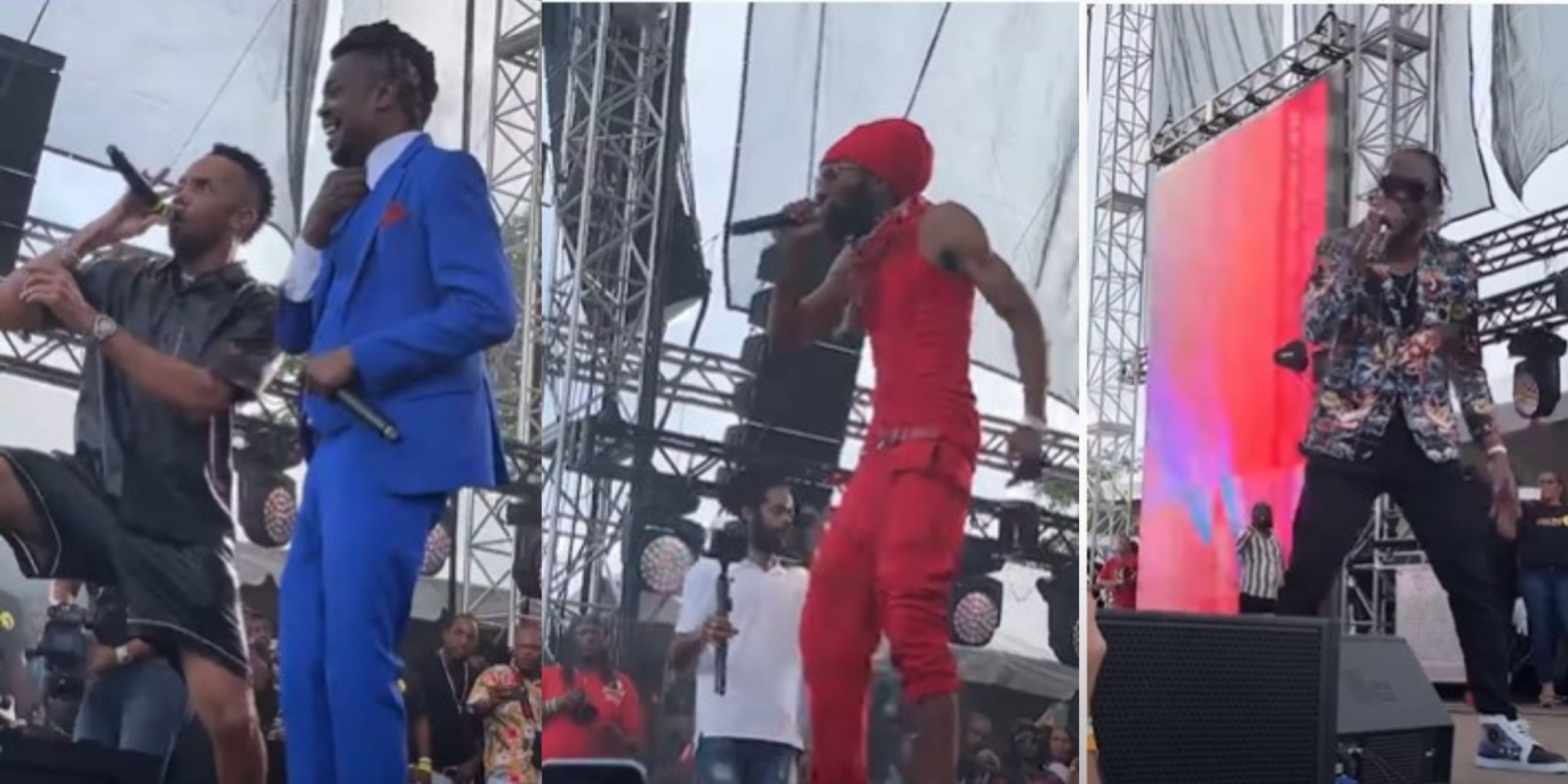 A touching video tribute opened the stage for the commencement of the Madhouse Tribute that saw several veterans exhibiting their appreciation for music producer Dave Kelly.

Opening the performance was a video tribute that included Tanya Stephens and Buju Banton, who credited Kelly for his massive impact and influence in the music industry over the years, dubbing him the greatest of all time (G.O.A.T.) in the industry.

Kelly created many great riddims in the 90s from which a majority of dancehall hit songs were birthed, including Bogle, Arab Attack, Heartbeat, Return, Haunted, Heartbeat, Backyard and Fiesta.

Following the virtual introduction, some of the dancehall 90s hitmakers had the pleasure of. working with Kelly graced the stage at Festival night 2 of Reggae Sumfest yesterday.

Performing their classic hits, the entertainers belted out the songs that are voiced on Dave Kelly’s riddims.

Watch the full performance of Dave Kelly’s tribute below.