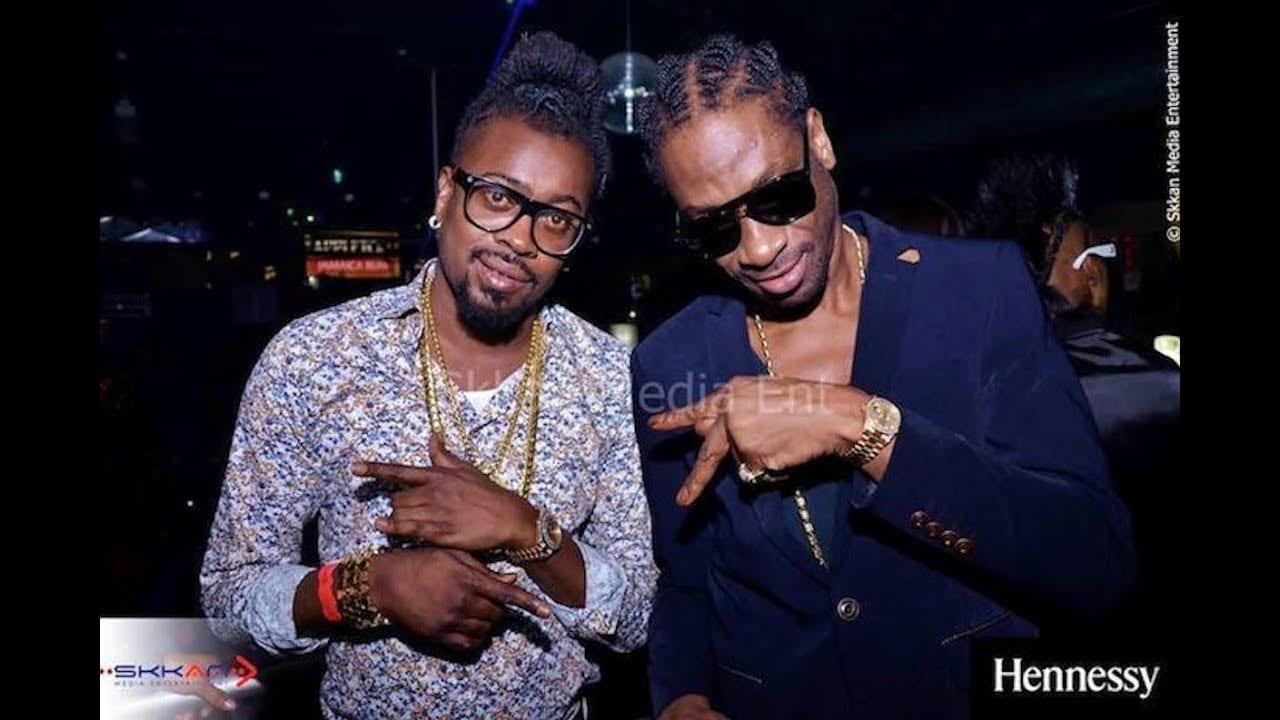 The grand turnout at Bounty Killer’s 50th birthday celebration included several celebrities, such as Spice, Popcaan and Dexta Daps, but the absence of Beenie Man has ignited questions about why he was not there.

Beenie Man, whose known to share a close friendship with Bounty Killer, found himself under public scrutiny as persons scold him for missing the Digicel-organised event on June 12.

To clarify the misconception circulating, Beenie Man shared a video explaining that he was disrespected by the “entity” behind Bounty Killer’s birthday celebration, which was hosted at Digicel’s Headquarters in Kingston.

“The other day mi neva deh a Bounty Killer birthday, why? It’s not because Bounty Killer neva invite me, it’s because the…the influence behind him and the entity behind him weh build the whole thing,” he stated. “Dem a try fi disrespect me and me nah disrespect dem.”

Only adding that what was happening was “not a good thing”, Beenie Man wasted no more time on the matter of rumours and gossip as he continued by hailing Bounty Killer as his “Don” and “DJ”.

“Mi just wah yuh know seh a your month dis, next month a Buju month and the other month a my month,” he noted.

Watch the video with Beenie Man explaining what happened below.