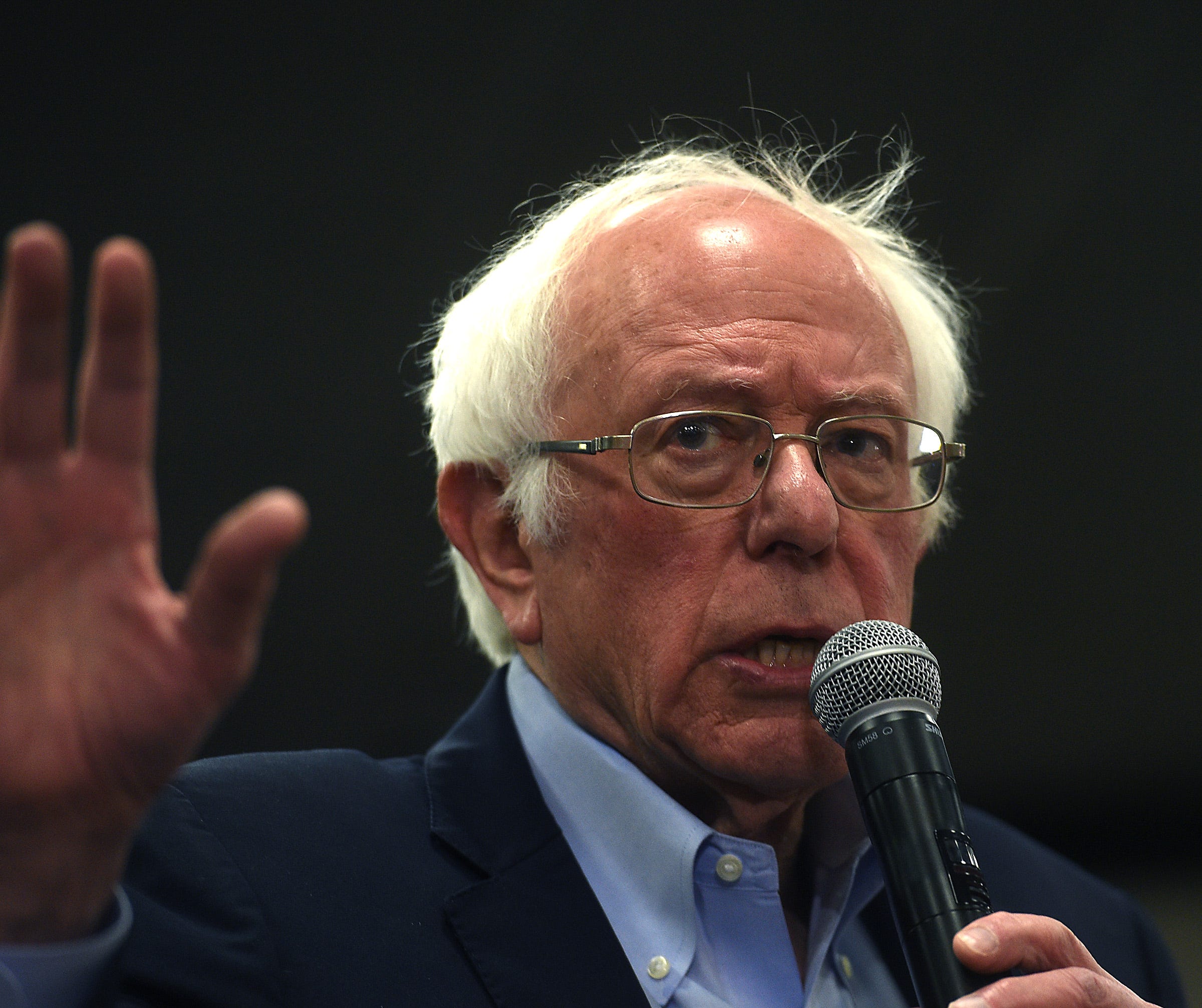 Sen. Bernie Sanders (I-VT) is teaming up with some of the nation’s biggest unions to fight against corporate greed.

According to an announcement provided to PoliticusUSA by Sanders:

Sen. Bernie Sanders, in partnership with International Brotherhood of Teamsters’ General President Sean O’Brien and the Association of Flight Attendants-CWA’s President Sara Nelson, on Thursday, June 16th, will hold a rally with workers in Chicago.

The event, entitled “The Working Class: Fighting Back Against Corporate Greed,” will feature speeches from workers taking on corporate power and comes as the U.S. experiences a historic labor uprising. From Starbucks to Amazon and across dozens of industries, working Americans are organizing new unions and going on strike for better pay and safer working conditions. Poll after poll shows voters – Democrats, Republicans, and Independents – support workers in their fight against corporate greed.

With labor being in great demand in the current U.S. economy, now is the time to take a stand against corporate greed. Unions have made recent advances against corporate giants like Starbucks and Amazon, but there is much more to be done. Labor has a firm ally in the White House in President Biden, but corporate greed knows no limits, as evidenced by the price of gasoline.

Sen. Sanders is the chairman of the powerful Senate Budget Committee, and he has used his position to fight for the working class.

If Democrats can find a way to keep control of the House and add a Senate seat, like John Fetterman winning in Pennsylvania, unions could see a rebirth and their most significant era in 50 years.

Sen. Sanders is right. Now is the time to fight back against corporate greed.