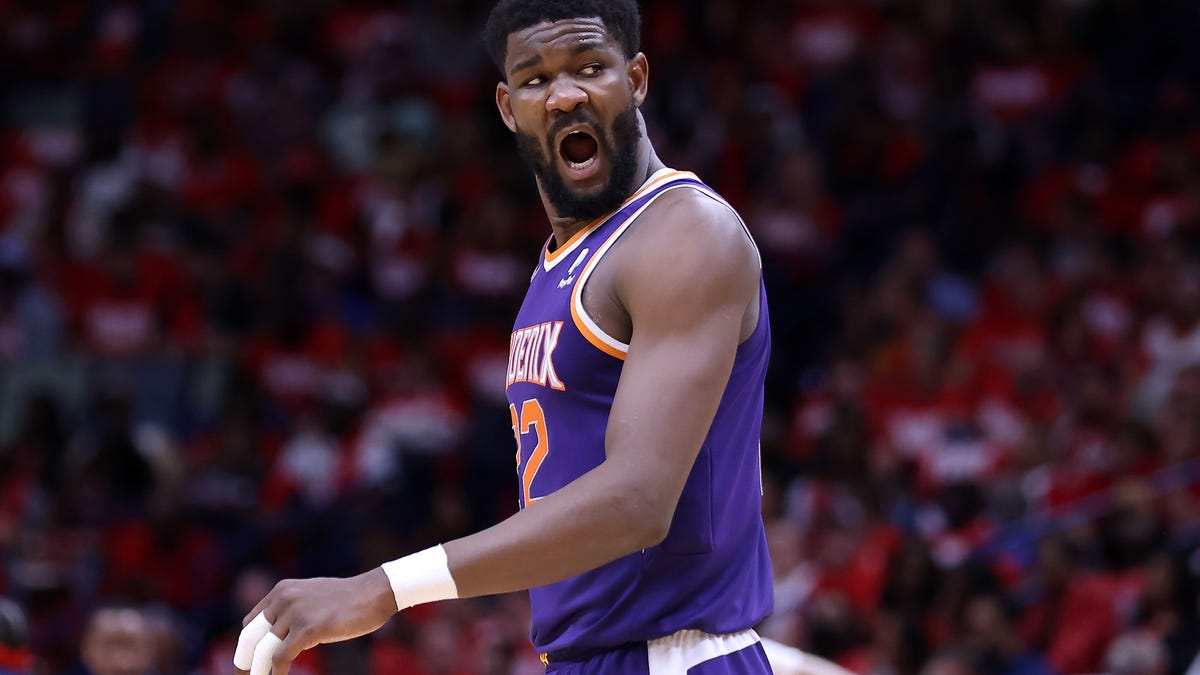 Best destinations for Deandre Ayton if he exits Phoenix

Teaming Ayton with Kevin Durant and Kyrie Irving would help solve one of their biggest issues last season: size. A potential sign-and-trade between the Nets and Suns is a possibility for Ayton. Any such trade would likely involve Brooklyn sending Joe Harris and other pieces to Phoenix.

The only thing about this deal is the Nets will need to give some depth to acquire Ayton. Depth has been another issue for the Nets during the KD-Kyrie era. But if the Nets were to pick up Ayton and somehow find a way to get Ben Simmons on the court next season, things could begin looking up for Brooklyn.

With news coming out today about Durant wanting out of Brooklyn, that completely changes the game. If this happens then that means the Nets are blowing it up and starting over. Chris Haynes of Yahoo says Durant’s preferred destination is Phoenix. Bam! Ayton to Brooklyn is even more of a possibility now. I wouldn’t be shocked if Irving was on his way out via trade soon after KD.