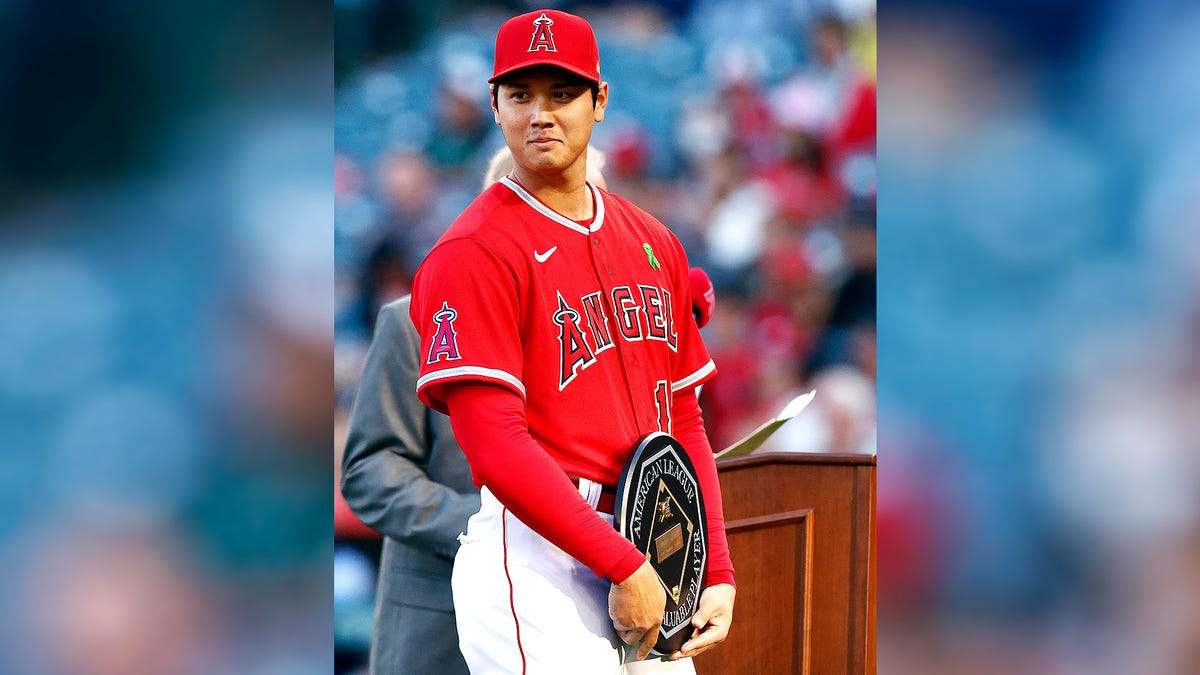 Maddux posted a 9.6 WAR in 1995, the highest mark of any pitcher in the Majors that decade not named Roger Clemens. That’s not enough to win an MVP on its own though. What do you think the MVP winner’s WAR was that season, hm? Probably pretty close, right? After all, 8.0 is considered an MVP-caliber season. So, what, 8.5? 9.0? Maybe it was on the low-end, around 7.5? No. All wrong, all way off. Try 5.9.

The winner, Cincinnati’s Barry Larkin, had a great season, but nowhere near the caliber of Maddux’s campaign. Larkin didn’t lead the National League in a single category. Hell, he didn’t even record an OPS of .900 that year. He did steal 51 bases though. Despite having strong seasons, Craig Biggio, Barry Bonds, Reggie Sanders, and especially Greg Maddux were overlooked. Also, Maddux was a pitcher, and they tend not to do very well in MVP voting.