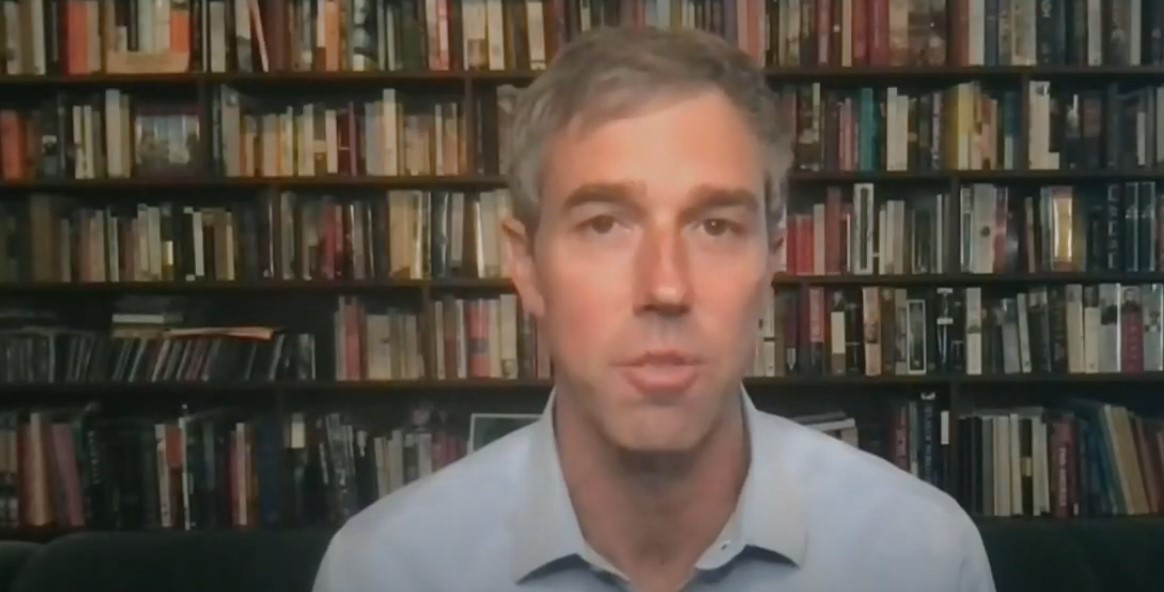 Beto O’Rourke Is Surging In Texas As Red Wave Vanishes

Beto O’Rouke is closing in on Gov. Greg Abbott in Texas as what Republicans thought would be a red wave has evaporated.

A new poll from the University of Houston found that Abbott leads O’Rourke 49%-43%:

When it comes to Latino voters, O’Rouke also holds a 51 percent to 42 percent lead.

In a recent Fox News appearance, Abbott took his racist dog whistles to a new level, which suggested a growing fear of Beto O’Rouke. It is now clear that O’Rourke has the Republican governor’s lead into the low single digits by running an aggressive anti-incumbent change campaign against the state’s top Republican.

If O’Rourke continues to close the gap, he will have himself in a position to win in November. Beto O’Rourke has already demonstrated that he can be a strong state-wide candidate. O’Rourke pushed Ted Cruz to the brink in their US Senate contest. Greg Abbott is not as politically strong as Cruz, so in an anti-incumbent year where all incumbents could be in jeopardy, a Texas-sized upset could be brewing.