BREAKING NEWS
GMT-4 10:54
Home Politics Beto O’Rourke Shows Why Greg Abbott Is Scared Of Him With One Abortion Answer – PoliticusUSA 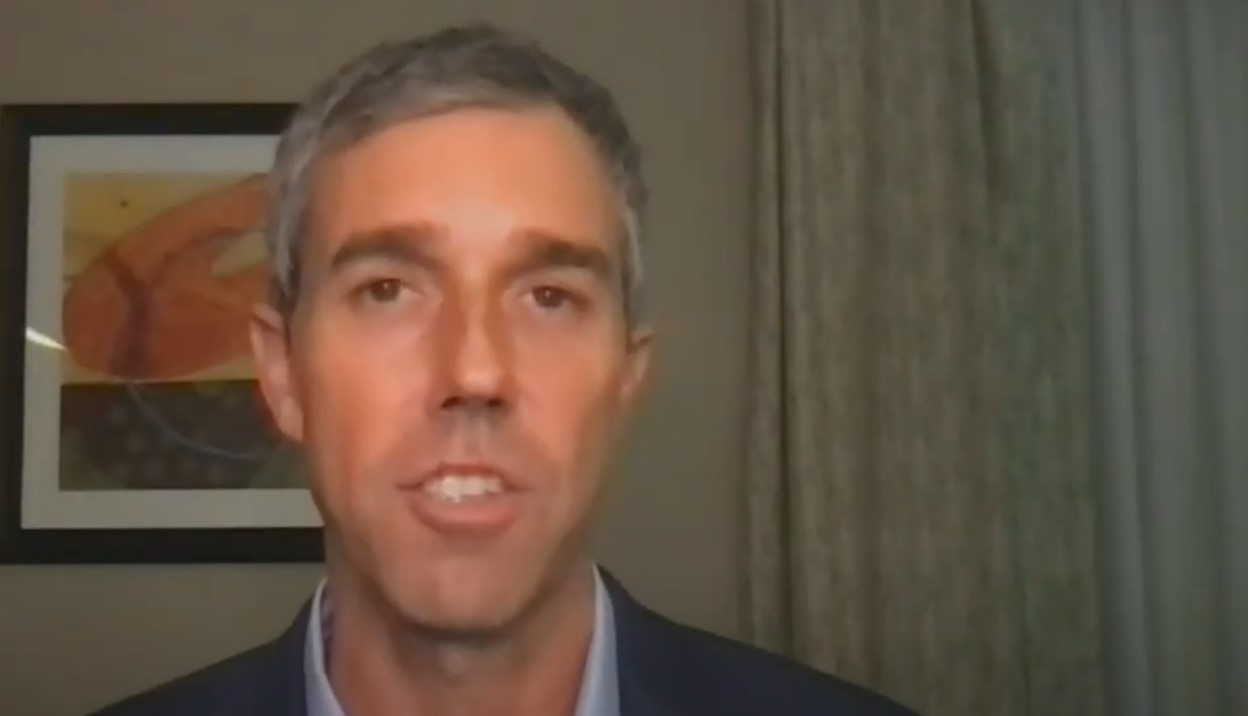 Texas gubernatorial candidate Beto O’Rourke (D) showed why he has Gov. Greg Abbott running scared with one answer on the state’s abortion ban.

On this issue, one of the most in this election is that Greg Abbott has the full support of 11% of our fellow Texans. Let me make this clear to those in and out of Texas. This total abortion ban, without exception for rape, and incest, for the most extreme laws in this country, is not a reflection of who we are in the state of Texas. It may be a reflection of Greg Abbott’s political priorities, but it is uniting Texans, Republicans, Democrats, and Independents, unlike any issue I have seen before.

I have lived here my entire life. You, and I, and the rest of my viewers, saw what happens in Kansas in the dead of summer. A referendum election, pulling presidential-level turnout, and we won 60 40, to support a woman’s right to make her own decisions about her own body, in her own future.

Election results around the country back up what Beto O’Rourke was saying. Since Roe was overturned, a new pro-choice voting coalition that combines Democrats, Republicans, and Independents has taken shape. The abortion issue is getting people to the polls, and those people are voting for healthcare rights.

Greg Abbott has been losing ground in the polls to O’Rourke for weeks. If the choice coalition comes through in Texas, Gov. Abbott should be scared because there could be enough votes to make Beto O’Rourke the next governor of Texas.