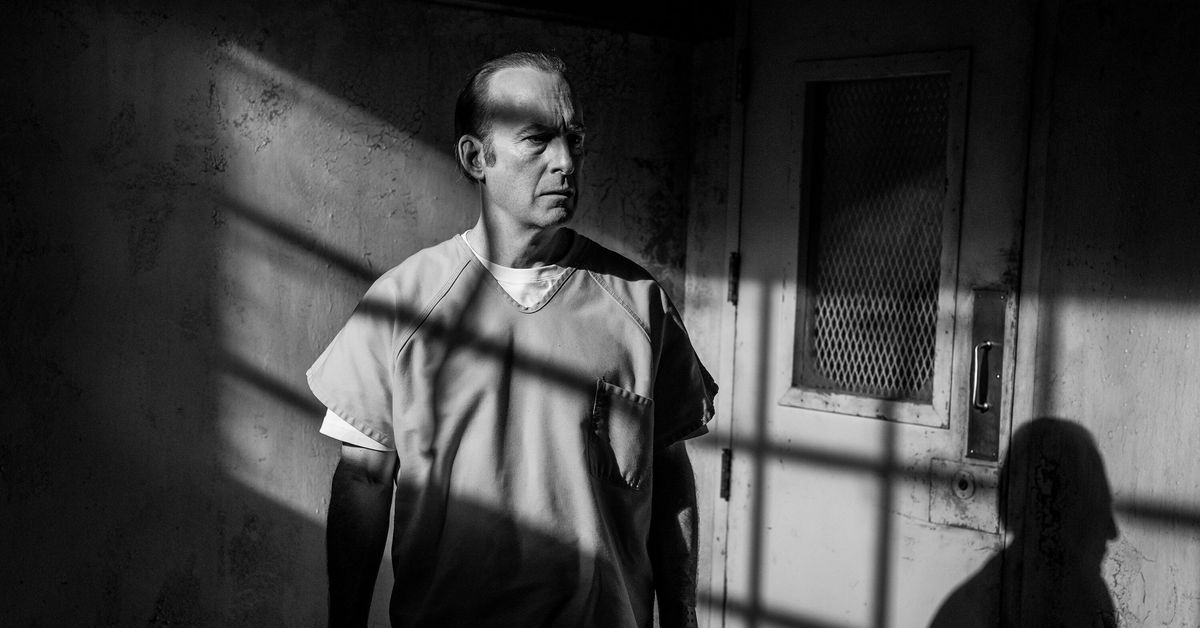 Ben and Joanna begin their review of the series finale of Better Call Saul by sharing their individual podcast preparation rituals and analyzing the episode’s promo art. They then discuss Gene’s escape attempt, his transformation back into Saul Goodman once he’s in jail, and Marie Schrader’s cameo (10:24). Next, they go over Gene’s cinematic scene with the prosecuting lawyers and use callbacks from the series to talk about the reappearance of Kim Wexler and Jimmy’s climactic trial/confession scene (26:40). After the break, they dive deep into the trio of flashbacks that feature Mike, Walter, and Chuck, while thoughtfully evoking storyline comparisons to H.G. Wells’s The Time Machine and Charles Dickens’s A Christmas Carol (41:18). They then pivot to final scenes between Jimmy and Kim, and theorize possible future scenarios for Wexler’s character (1:08:34). They end the pod by comparing the Better Call Saul finale to some of their other favorites, and offer their final thoughts on the series (1:25:26).