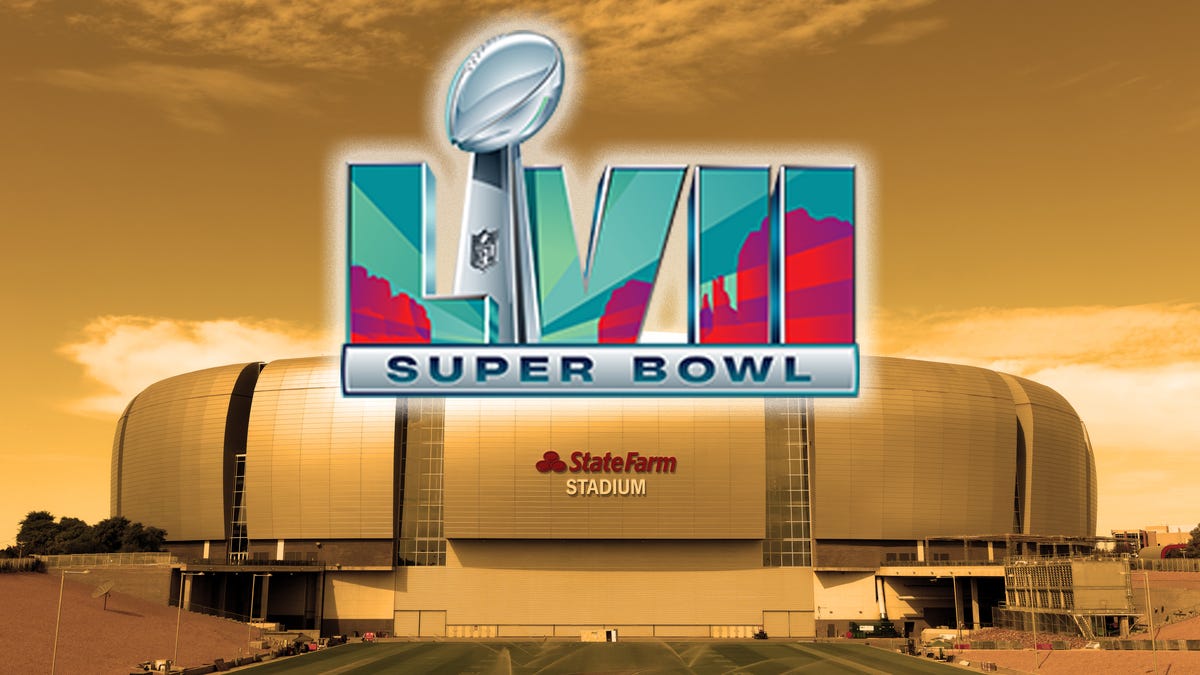 When I think of potential 2023 Super Bowl winners, I think of the Bills, the Bucs, the Chargers, the Bengals, and maybe even the Denver Broncos — the AFC West is stacked — depending on how risky I’m feeling. Perhaps that’s why, according to OddsChecker US, they make up four of the five teams receiving the most bets, over the last 60 days, to win the Super Bowl next year. Any guesses who the last team might be?

It’s gotta be a team with Super Bowl aspirations, right? Maybe a team with low odds but a big payout like the Raiders or Eagles? Not even close.

Per OddsChecker spokesperson Kyle Newman, over the last 60 days, only the Bills (11.3 percent of bets) have received more action than the Jets (5.3 percent). The Buccaneers are close with another 5.3 percent, but rank just slightly under the Jets in that category.

It has to be the Bengals, right? It always is. Bettors saw Cincinnati climb out of the AFC North basement to reach the Super Bowl and are looking for a similar experience to happen this year. The Jets have a second-year quarterback, a head coach who comes from a system in the NFC West, and just drafted a wide receiver in the top-10 of the most recent draft. It can’t be a coincidence. Bettors are seeing history flash right before their eyes. I mean, just think about all the times in recent memory a team with very few wins came back the very next year to reach the Super Bowl. The Bengals last year, the 2019 49ers…the 2001 Patriots? Okay. It hasn’t happened that much recently, but it happened last year and that’s all that matters.

The Jets (4-13 last season) are currently being given +15000 odds to win the Super Bowl, or a 0.5 percent chance — the third-lowest of any team in the NFL. Only the Houston Texans and Atlanta Falcons have worse odds. That being said, the Bengals were also given +15000 odds to win the Super Bowl last year and look what they did. They had sportsbooks shaking in their boots hoping they wouldn’t have to pay out all those “Who Dey?”…