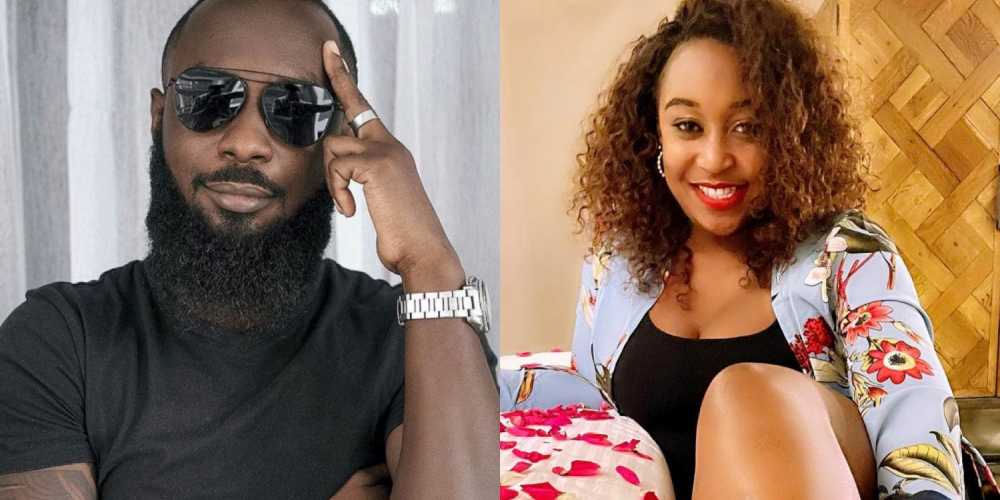 The former K24 news anchor introduced Ndeda to the public after months of speculations and keeping their relationship under wraps.

Kyallo noted that it was unnecessary for her to introduce Ndeda on her social media platforms which she termed her personal space.

“In my last relationship, I put him out on social media and I am now like, I will never do that again. That is my space and we should stop overlapping each other when it comes to my social media space,” she said.

Kyallo confirmed her break up with Ndeda in February noting that she was focused on expanding her business empire and taking care of her daughter Ivanna.

The media personality noted that breakups are normal but people made her failed relationship a big deal because she is in the limelight.

“People move in different directions and people have different ideas on how to live life and do things, so mkikosana unasonga mbele kama injili,” Kyalli said

Kyallo said being single gives her the opportunity to concentrate on accomplishing her dreams without distractions.