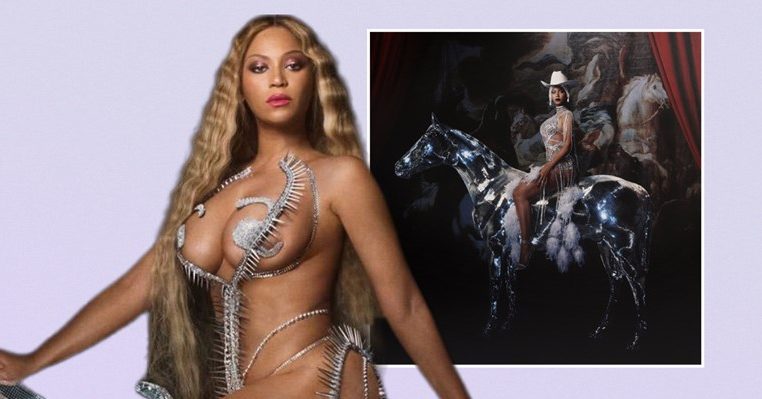 Beyoncé shares the tracklist with song collaborators from her forthcoming project Renaissance. The album’s first single, “Break My Soul,” debuted in the top 10 of the Billboard Hot 100 charts. Currently sitting at at #1 on the Hot Dance/Electronic Songs chart for the third week. According to Chart Data, it’s the longest running #1 released in 2022.

On Renaissance the queen tapped veteran hitmakers Mike Dean, The-Dream, her hubby Jay-Z and more for her seventh studio album, which is set to drop July 29.

The 28-time Grammy Award winner confirmed features from Tems and the legendary Grace Jones on “Move” that sent the internet into a frenzy. While Bey tapped Dancehall artist, BEAM on “Energy” for a total of 3 features. She also unveiled an alternate vinyl cover for Renaissance and has a pre-order link available on apple music.

Other notable collaborators the BeyHive can expect are Drake, Raphael Saadiq, Sabrina Claudio, and Pharrell Williams.