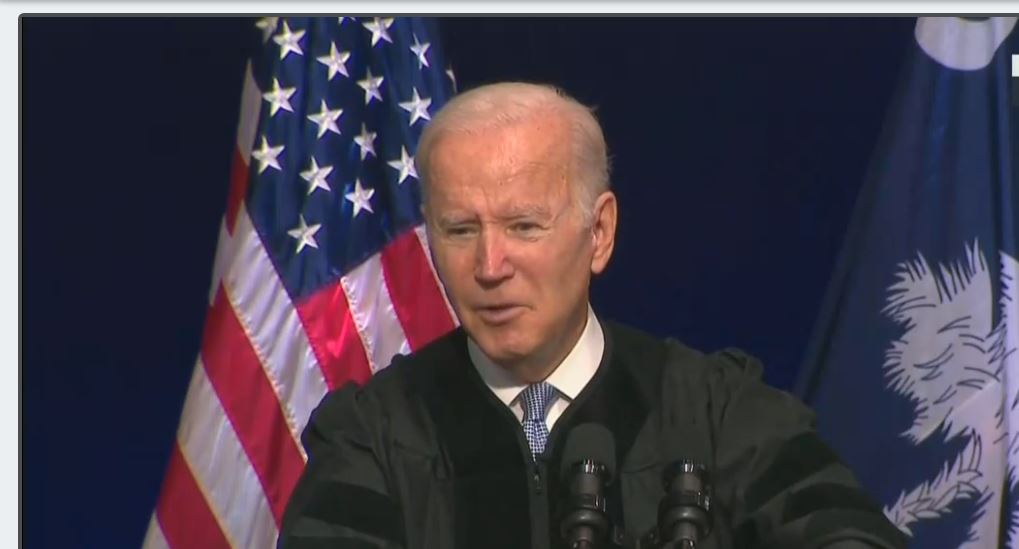 President Joe Biden came into office rightly furious with the Kingdom, determined to make Saudi Crown Prince Muhammed Bin Salaam a pariah in the civilized world, and force Saudi Arabia to make the human rights concessions it had been working toward prior to Trump. But now, the situation is such that President Biden is forced to meet with MBS on a trip to the Middle East in July.

While Trump was president and Jared Kushner carried the Middle East portfolio, “MBS,” ordered the murder of an American resident-green card holder, Jamal Khashoggi, and shortly thereafter rounded-up hundreds of dissidents, including many family members, some jailed, some never seen again. The round-up occurred curiously soon after a meeting with Kushner, who enjoyed both special access to American intelligence and special access to his fast friend MBS. It is puzzling that the United States did little to nothing about the Khashoggi murder or the suppression of dissidents.

President Biden sought to reset the U.S.-Saudi relationship by using American leverage to make MBS a pariah in the civilized world.

Now, many believe that MBS’s inner MAGA has him turning Saudi oil pumps back to half power, further drying up the oil supply, and pushing gas prices ever higher, all to President Biden’s detriment and Trump’s benefit. It is surely for that reason that President Biden decided the country’s well-being required him to meet the monster. Perhaps the U.S. can leverage a deal with MBS to increase supply and bring gas prices down. Per Axios:

After weeks of speculation, the agenda for President Biden’s mid-July Middle East trip is set, and it includes a visit to Saudi Arabia during which he expects to meet Crown Prince Mohammed bin Salman, a senior administration official told reporters.

Biden on the campaign trail vowed to make Saudi Arabia a “pariah” over the kingdom’s human rights record and the murder of Jamal Khashoggi. U.S. intelligence concluded MBS ordered the killing — an allegation Saudi officials reject.