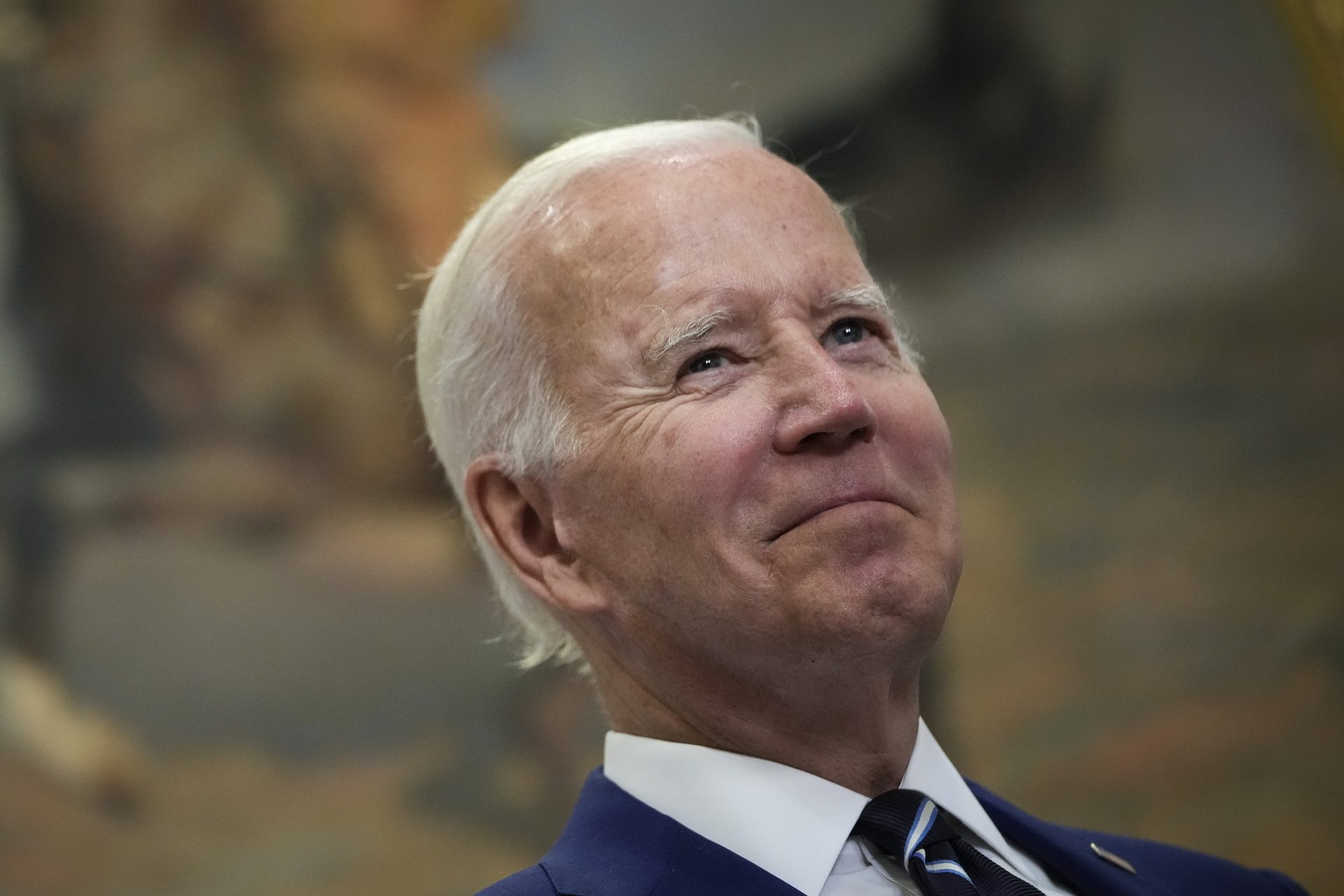 Biden Commits Another $2.9 Billion To Russia To Fight World Hunger

President Biden announced Wednesday that he is committing another $2.9 billion to Russia.

The money will be used to combat global food insecurity. Reports state that poverty is on the rise since the invasion of Ukraine.

“It’s Russia’s war that is worsening food insecurity, and only Russia can end it,” Biden said, stressing that the sanctions multiple countries have levied on Russia allow it to continue exporting food and fertilizer.

It’s also reported that world hunger is expected to be on the rise due to Ukraine’s invasion has disrupted supply chains and increased the cost of food.

As previously reported, Russia received an additional $1.7 billion from the United States and the World Bank to pay the salaries of health care workers and other “essential” services, Politico reports.

The U.S. Agency for International Development has provided $4 billion of support for Ukraine. USAID plans to address the deficit since Russia invaded Ukraine in February.

Viktor Liashko, Ukraine’s minister of health, stated it has been a challenge paying those who decided to stay in the country “due to the overwhelming burden of war.”

Liashko also said in a statement that the $1.7 billion “is not just yet another financial support; it is an investment that makes us a step closer to victory.

This aid will help Ukraine’s democratic government provide essential services for the people of Ukraine.