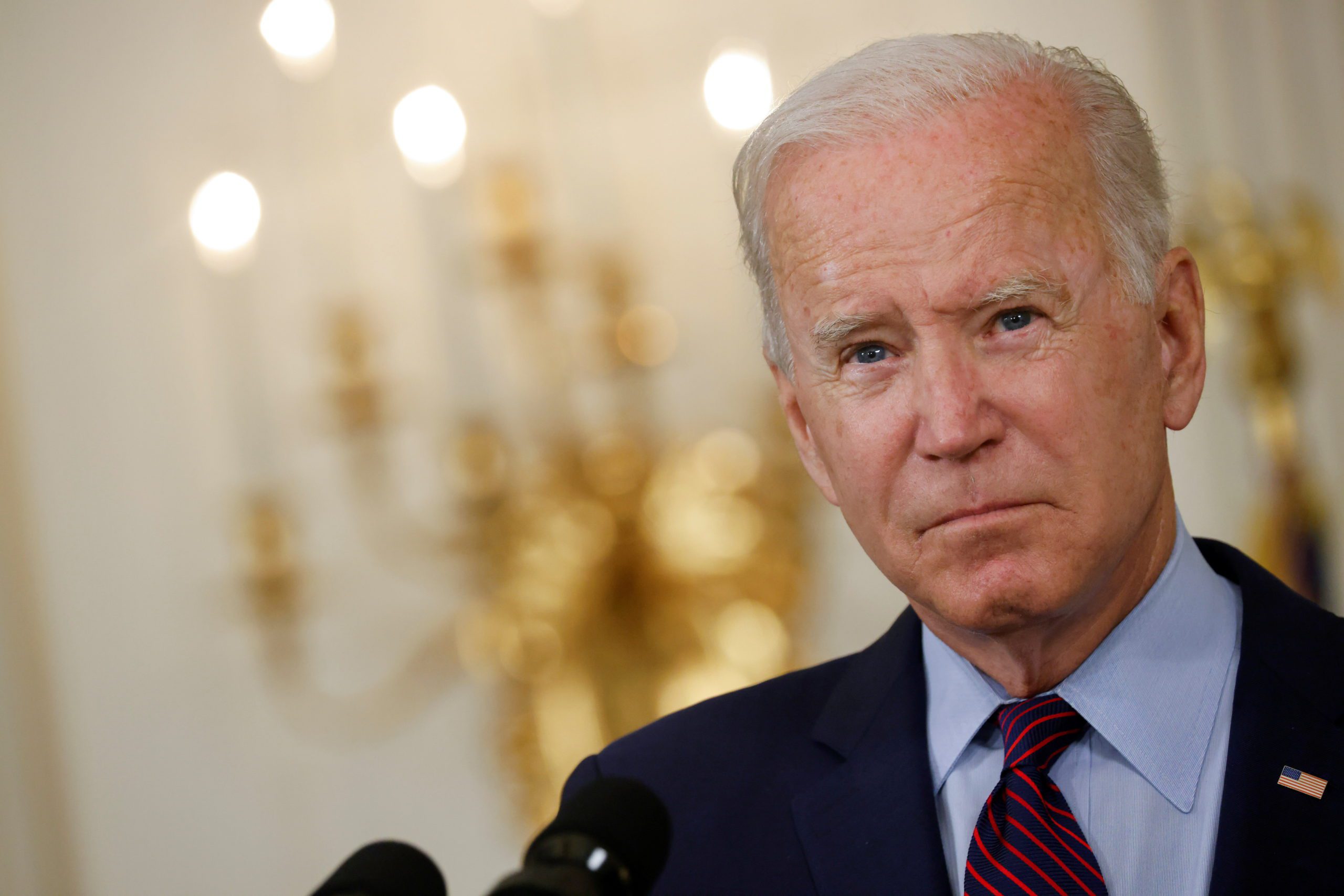 President Biden has immediately and full-throatedly endorsed John Fetterman to be the next US senator from Pennsylvania.

Electing @JohnFetterman to the United States Senate would be a big step forward for Pennsylvania’s working people. pic.twitter.com/k5HguGZSTb

It doesn’t matter who Fetterman faces out of PA GOP’s Senate Primary Of The Damned, he is going to be a strong candidate that all Democrats will be united behind. Unlike the bloodbath on the Republican side, the Democratic primary was not overly contentious. Voters had decided early on that Fetterman was their choice and there wasn’t much doubt about his victory.

Pennsylvania could be the epicenter of the battle for control of the US Senate in November.  John Fetterman is going to be well funded and in a great position to flip a red Senate seat blue. Fetterman has already promised his support for getting rid of the filibuster, and for protecting Roe.

Plus, those Biden/Fetterman rallies in Scranton will be tons of fun.

Democrats are all behind John Fetterman.