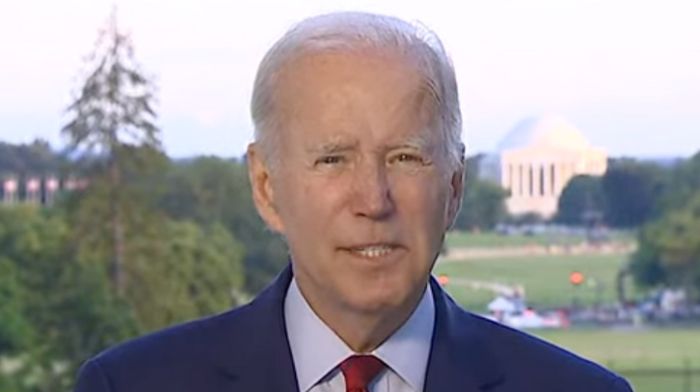 By Richie Malouf (The Center Square)

“We look forward to partnering with Bob Fenton and Demetre Dasklalakis as we work to end the monkeypox outbreak in America,” said U.S. Secretary of Health and Human Services Xavier Becerra. “Bob’s experience in federal and regional response coordination, and Demetre’s vast knowledge of our public health systems’ strengths and limits will be instrumental as we work to stay ahead of the virus and advance a whole-of-government response.”

Related: NYC’s Covid Policies Drove Wealthy Residents — And Their $21 Billion — To Other States

The U.S. Centers for Disease Control and Prevention (CDC) has reported 5,811 cases throughout the United States, and the White House plans to accelerate its response to the outbreak and distribute the necessary medical supplies to those who need them.

“The Administration has made over 1.1 million doses of vaccine available to states and cities across the country to control the spread of the virus, has expanded testing capacity from 6,000 tests per week to over 80,000 tests per week, and has communicated regularly with providers and local health departments encouraging them to utilize tests more often,” the White House said. “The Administration also recently launched its monkeypox research agenda, aiming to galvanize the international community to identify and address gaps in information on the virus to accelerate and strengthen the global response.”