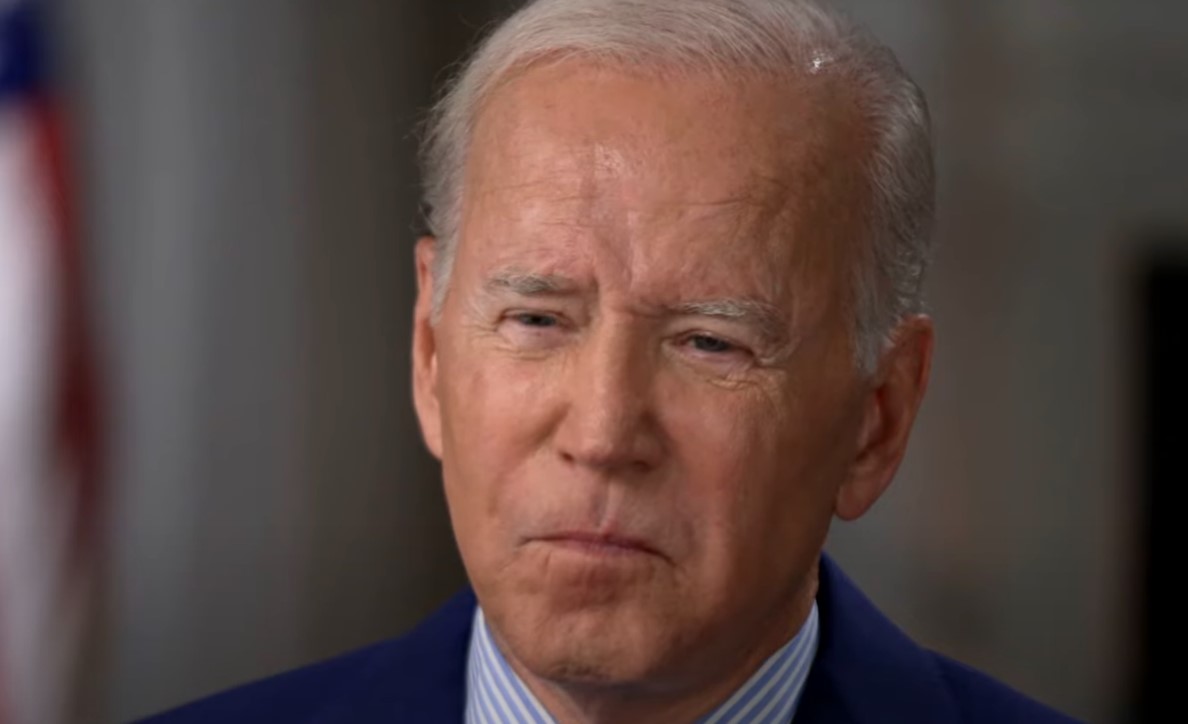 President Biden drilled home the message on Trump taking classified docs was irresponsible and made it clear that he has nothing to do with the DOJ investigation.

Video of Biden on 60 Minutes:

Scott Pelley: Have you been briefed, sir, on the top-secret documents that were found at Mar-a-Lago?

Scott Pelley: No one has come to you to warn you that important national security secrets were revealed by the storage of those documents at the former president’s home?

President Joe Biden: I have not personally spoken to anyone on that– in that regard. I’m sure my administration is aware of all of that, and so is the National Security Council. But I have not.

Scott Pelley: were you notified of the FBI’s execution of a search warrant at Mar-a-Lago?

President Joe Biden: No. Not ahead of time.

Scott Pelley: When you saw the photograph of the top-secret documents laid out on the floor at Mar-a-Lago, what did you think to yourself? Looking at that image.

President Joe Biden: How that could possibly happen. How one– anyone could be that irresponsible. And I thought What data was in there that may compromise sources and methods? By that I mean names of people who helped or th– et cetera. And it just– totally irresponsible.

President Biden doesn’t use the government as his personal weapon. That is what Donald Trump did as president. The search of Trump’s club wasn’t some massive conspiracy. The FBI searched Trump’s club because he took classified documents and then lied about having them.

President Biden set the record straight, and if Biden and Trump rematch in 2024, expect Biden to hammer the irresponsible failed former one-term president.