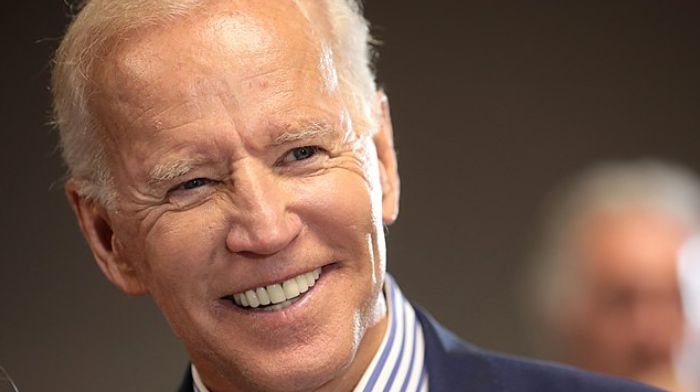 The payroll for White House staff under President Joseph Biden in his first two years had the highest headcount in history and spent $100.7 million. The payroll spending was reported in Biden’s annual report to Congress published on July 1.

OpenTheBooks.com analyzed the payroll information the day it was released and put out a comprehensive look at the spending through its oversight report.

During President Joe Biden’s first two-years, he spent $100.7 million on the largest White House payroll in American history, based on headcount. No White House ever employed 500 staffers. The Biden White House employed 560 (FY2021) and 474 this year (2022). In 2022, the headcount dropped by 86 employees.

There was 39.3-percent turnover in White House staff, year over year. 220 employees from last year are no longer on payroll. This mirrored the turnover percentage of the worst year of the Trump administration (2018). The costs over the first two-years of the Biden administration exceeded Trump ($85.1 million) by $15.6 million; but the costs were $5.7 million less than Obama ($106.4 million), adjusted for inflation. (However, Biden didn’t disclose the pay of 16 staffers.)

While the budget is just a tiny drop in the $4 trillion federal spending, it helps to understand an administration’s priorities and forecast how it will spend money.