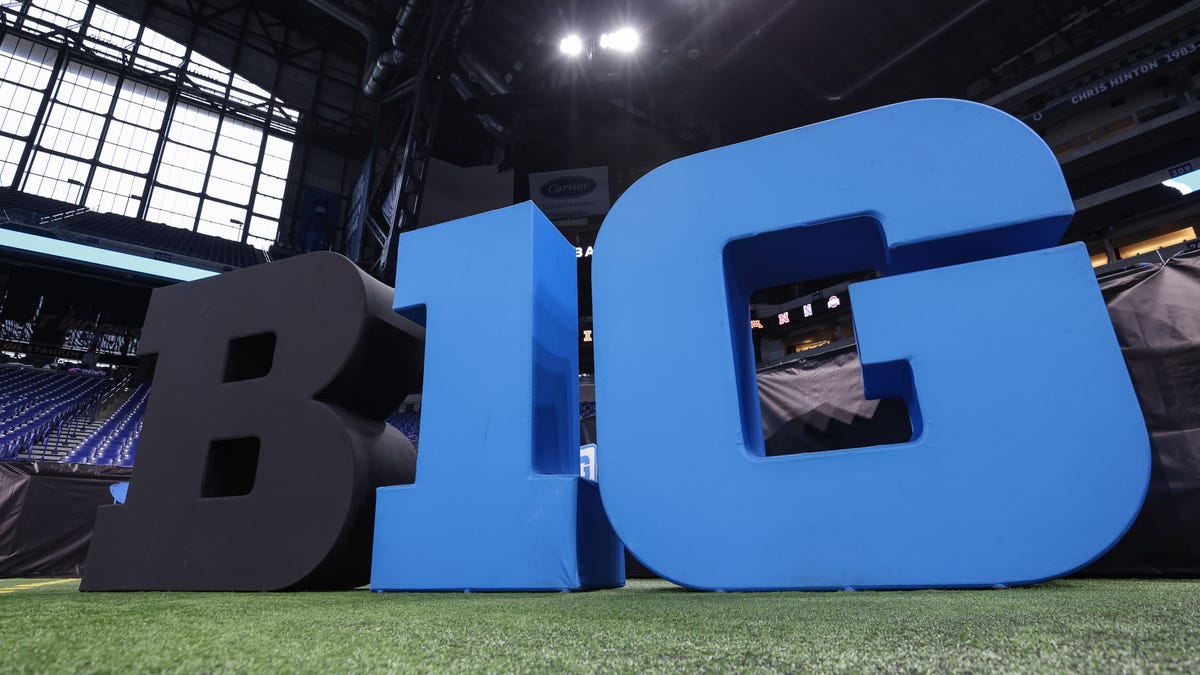 When USC and UCLA join the Big Ten in 2024, there will be a total of 1,360 scholarship football players in the conference. The most recent numbers I could find said the average yearly price of tuition and fees at a B1G school is $37,000 for an out-of-state resident. However, that number will bump up with how expensive it is to be a Bruin or a Trojan. So let’s say it’s $40,000 per unpaid worker to attend the school. That means it takes $54.4 million per year to send every B1G football player to school.

Now subtract that from the $1 billion TV rights deal that commissioner Kevin Warren inked with CBS, NBC, and Fox, and there’s $945.6 million to spread across those 16 schools. That comes out to $59.1 million per university per year after paying the players to go to school. So in theory they could put another 85 kids on scholarship if they wanted to. The teams might be taking the bus from New Brunswick to LA, wearing uniforms from Jimmy’s Reused Sporting Goods, working out in hotel gyms, and have a TA for a head coach, but there’s enough money if the greedy fucks over at the league office wanted to go that route.

I don’t know why they’d do that, it was just my example. It felt more concrete than just saying, “They could pay the entire roster $40,000 a year.” Regardless, the greedy fucks at the league office were beyond thrilled with the new TV deal judging by the release on BigTen.org, which featured a KID MERO-inspired headline.

What?! All-important exposure! That’s worth, like, seven scholarships! It’s not as if half of the rosters aren’t influencers already. Where does the Big Ten think Tik Toks go? The world wide web is closed circuit? The youth is still checking TV Guide for Saturday’s Game of the Week?