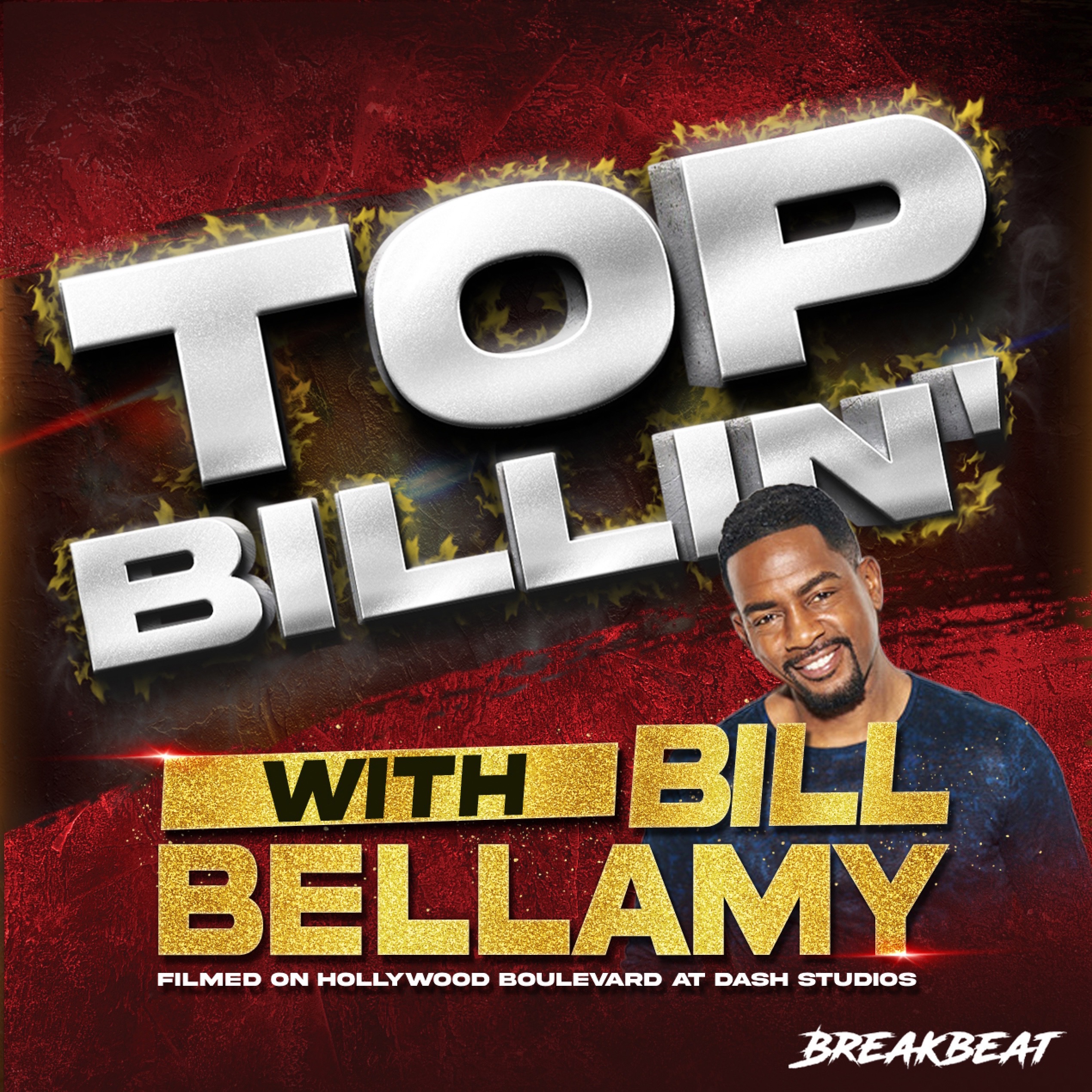 Top Billin’ With Bill Bellamy, a new audio-visual podcast from Breakbeat Media, will debut on July 6th. Each week, the comedian-actor interviews notable historical and contemporary individuals in music, comedy, sports, and other fields while being filmed on Hollywood’s Walk of Fame. While analyzing current events and popular culture, Bellamy and his guests will share personal anecdotes about their lives and occupations.

“I’m excited for my listeners and fans — young, old, dedicated, and new — to get a fresh perspective in the podcast landscape and see me in a new way,” says Bellamy. “They know the comedian Bill, and he’s not going anywhere, but with Top Billin’ and Breakbeat, I’m bringing together generations of inspiring and impactful talent and asking them the questions no one else has, all while having fun doing it.”

Future featured guests include Grammy Award-winning performer-turned-comedian T.I. and entertainer Tony Rock, who discusses the now-famous Oscars incident involving his brother and actor Will Smith in public for the first time.

“Bill’s a longtime friend. I’m excited and honored to be working with him on this show,” says Dave Mays Breakbeat’s CEO and co-founder. “I can’t think of anyone who is a more captivating storyteller than Bill or more widely respected in both the comedy and hip-hop worlds. Fans will get amazing conversations and extraordinary insights only Bill can bring out of his guests.”

Top Billing Bill Bellamy is now a member of the family of shows at Breakbeat Media, the renowned podcast network that is home to the popular podcasts Don’t Call Me White Girl and Cornbread TV Starring Funny Marco. Mays and financial and business guru Kendrick Ashton co-founded Breakbeat.

“Bill is a game-changer for Breakbeat,” says Brett Jeffries, the network’s Chief Creative Officer. “He’s a fixture in the culture who will give his audience a wonderfully authentic point-of-view. For the first time, his fans will experience a side of Bill that has…