BREAKING NEWS
GMT-4 12:14
Home Economics Bill Bellamy Says He Will Miss His Father’s Funeral After His Sister Plans ‘Unauthorized’ Service the Same Day His Father-in-Law Is Laid to Rest 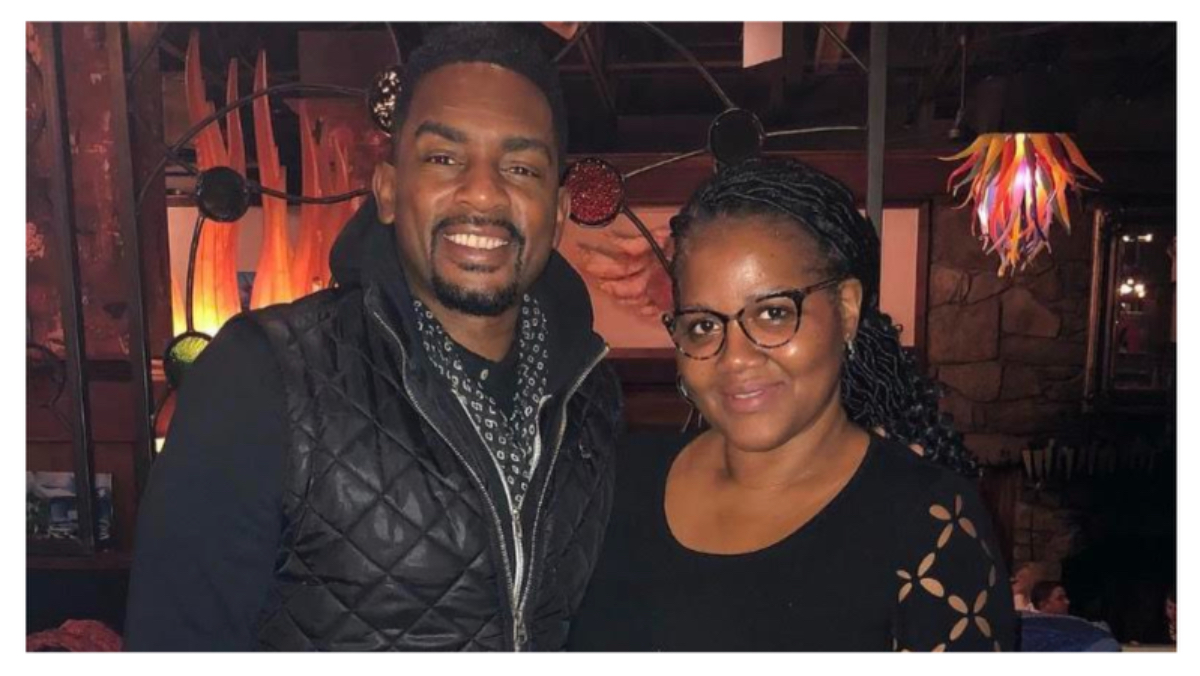 Bill Bellamy is in the throes of grieving major losses of loved ones, and a feud with his sister Karen Bellamy.

Bellamy shared that within the span of a month he and his wife Kristen Bellamy suffered the loss of her father, Bernard Baker Jr. on May 17, and the death of Bellamy’s father, William Bellamy Sr., on June 8. “These two wonderful men that have impacted my life and my family’s lives in ways that are beyond words,” said Bellamy to TMZ.

Comedian Bill Bellamy shared a photo of his parents, Edna and William Bellamy Sr., after revealing his father had passed. Photo: Billbellamy/Instagram

With the men passing within a month of each other, Bellamy said planning of services and coping with the losses has taken a toll on his family. Things were only worsened when Bellamy discovered his father would be laid to rest in what he calls an “unauthorized” funeral service planned for the same day as his late father-in-law.

“The Brothers” actor said his father’s services were planned without his knowledge and that efforts to stop them were unsuccessful. “I am devastated my family has to choose to miss one service for another; no one should ever have to be in this position,” said the comedian who rose to fame in the ’90s. “My father-in-law’s memorial service was confirmed back in May when he passed.”

He further added, “There are no words to express how disappointed I am to not be a part of laying my father to rest.” Bellamy said that instead of harping on the disastrous conflict, he plans to celebrate his late father’s life in a separate ceremony with his wife, children, close friends and his father’s grandchildren.

The “Any Given Sunday” actor said in closing that he asks the public to not only pray for his family, but also allow them to process the losses privately.

Bellamy’s mother, Edna Bellamy, passed five years ago on June 24, 2017. In a post acknowledging the passing of both parents, he shared a loving photo of them as Sade’s “Kiss of Life” played. In the caption he wrote, “My parents are together again…Every moment with my Mom and…