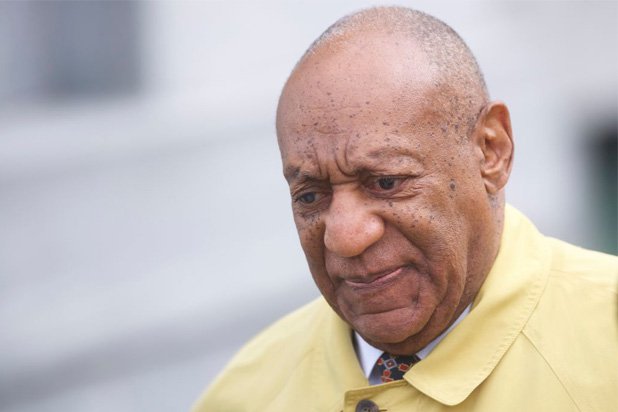 A jury in California decided that comedian, Bill Cosby is guilty of sexually assaulting Judith Huth, a then-teenage girl at the Playboy Mansion back in 1975.

On Tuesday, the jury came back with a verdict in the civil case against Cosby which found him liable and awarded Huth with the sum of $500,000 in damages.

While no punitive compensation was awarded, 84-year-old Cosby, was served a major legal defeat.

“We have always maintained that Judy Huth, Gloria Allred and their cohorts fabricated these false accusations, in order to force Mr. Cosby to finance their racist mission against successful and accomplished Black Men in America,” Cosby’s spokesperson said in a statement following the verdict. “Mr. Cosby continues to maintain his innocence and will vigorously fight these false accusations, so that he can get back to bringing the pursuit of happiness, joy and laughter to the world.”

The is the first case to go to trial under the Child Victims Act, which protects adults who suffered abuse as children and come forward with their accounts years later.

Prosecutors say there won’t be criminal charges because the case is past the statute of limitations. Cosby maintains the allegations are false.