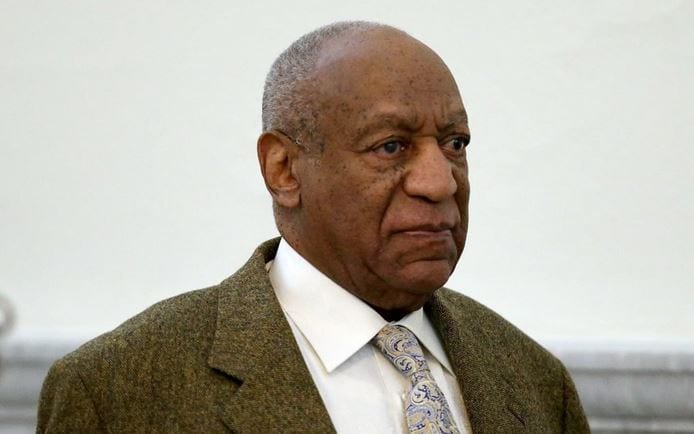 A Santa Monica civil trial jury has found Bill Cosby guilty of sexually abusing Judy Huth, now 64, when she was sixteen at the Playboy Mansion in 1975. In the lawsuit, the first civil trial based on the several allegations made against the actor and comedian, Huth claimed that Cosby forced her into a room in the Playboy Mansion and then assaulted and then also forced her to perform a sexual act with her hands.

Cosby who was also convicted of the sexual assault of Andrea Constand and released last year denied having sexual contact with Huth in a 2015 sworn deposition that was played for the jury but did not testify or appear in court.

The decision comes after 10 days of testimony and the failed attempt by Cosby’s lawyer, Jennifer Bonjean, to have the trial dismissed after a picture surfaced of a juror standing near Lily Bernard, another Cosby accuser. But after finding no evidence of the case being discussed between the two, the judge went on to dismiss the claim.

After the trial had seemed very close to an end, deliberations were restarted once again with an alternate juror on Monday after judge Craig Karlan agreed to the dismissal of a juror on Friday. The jury who had been deadlocked earlier in the afternoon went on to make their decision in favour of Huth, at approximately 3:30 pm and awarded her $500,000.

RELATED: Bill Cosby Thinks R Kelly Is Being Railroaded And His Spokesperson Says Racism Played A Part In The Conviction