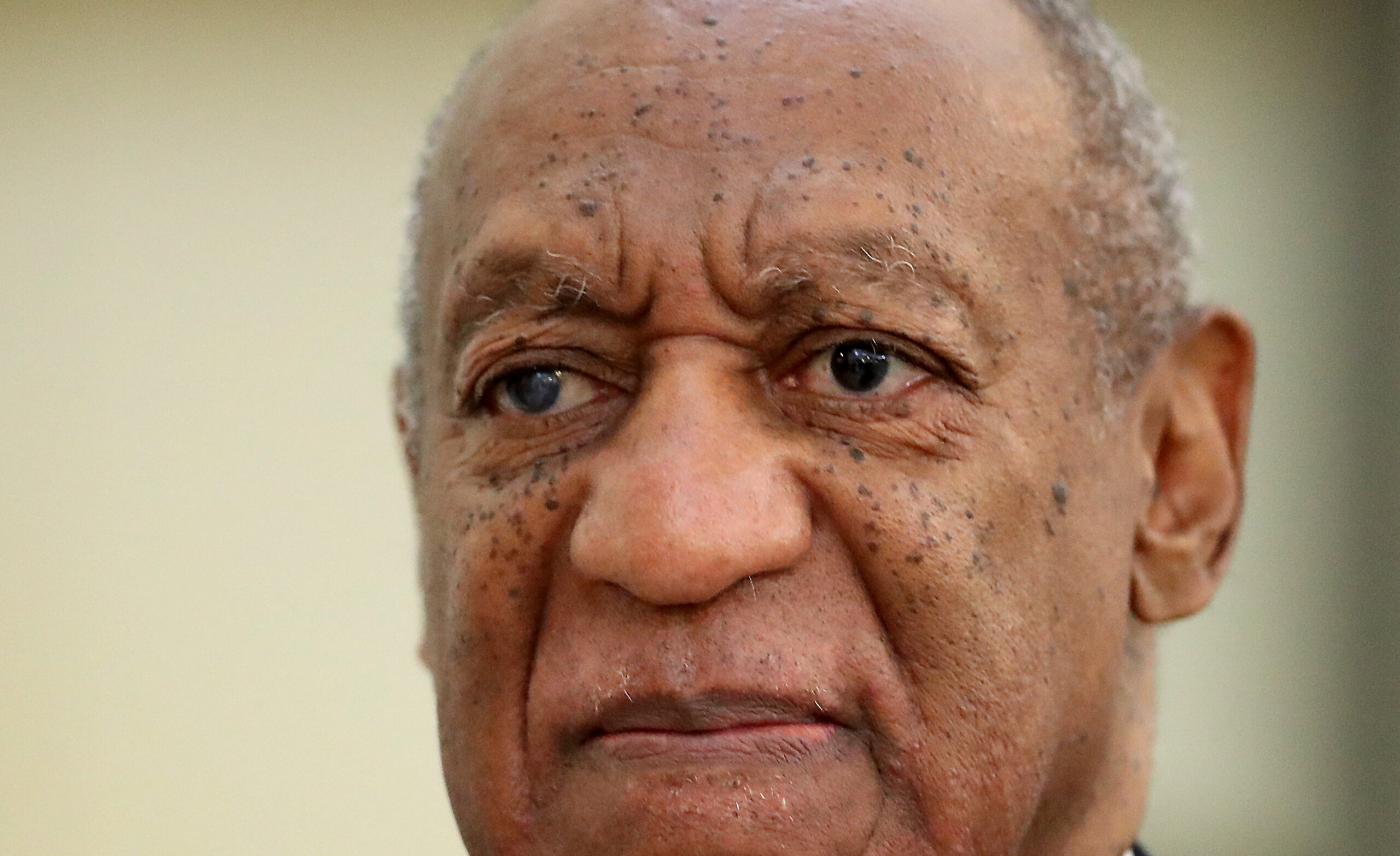 It appears that Bill Cosby‘s attorneys are asking for a retrial in fighting back against a recent lawsuit that found the comedian liable of sexually abusing a woman named Judy Huth and awarding the alleged victim $500,000 in damages.

The alleged incident reportedly occurred in the 1970s at the Playboy Mansion when Huth was a teenager. According to court documents obtained by Los Angeles Magazine on July 27, Cosby’s lawyers asked Judge Craig Karlan to overturn the July 12 judgment that favored Huth.

During Huth’s testimony in the civil case, which took place back in June, she claimed “The Cosby Show” star inappropriately touched her and forced the then 16-year-old to perform a sexual act on him in 1975.

While recounting her story, Huth also mentioned that the alleged assault occurred in a game room at the Playboy’s Mansion. Following Huth’s testimony, her attorneys mentioned that the sole reason why she was at the residence was because of Cosby. According to her lawyers, Huth and her then-17-year-old friend Donna Samuelson were brought to the residence after meeting Cosby on the set of his film “Let’s Do It Again.”

Despite the jury reaching a verdict on June 21, Cosby’s attorney denied any misconduct and claimed inconsistencies in Huth’s recounts of what happened. One of the inconsistencies included the year change of when the alleged event actually took place.

Los Angeles Magazine also reports that Cosby’s lawyers demands a retrial because of “irregularity in the proceedings of the court, jury or adverse party, jury misconduct, excessive damages, insufficient evidence to justify the verdict and errors in law.”

In addition to the retrial, the new outlet states that Cosby’s attorneys are planning on filing an alternative motion for “judgment notwithstanding the verdict.”

The deadline for the retrial motion and an alternative motion is set for Sept. 13.