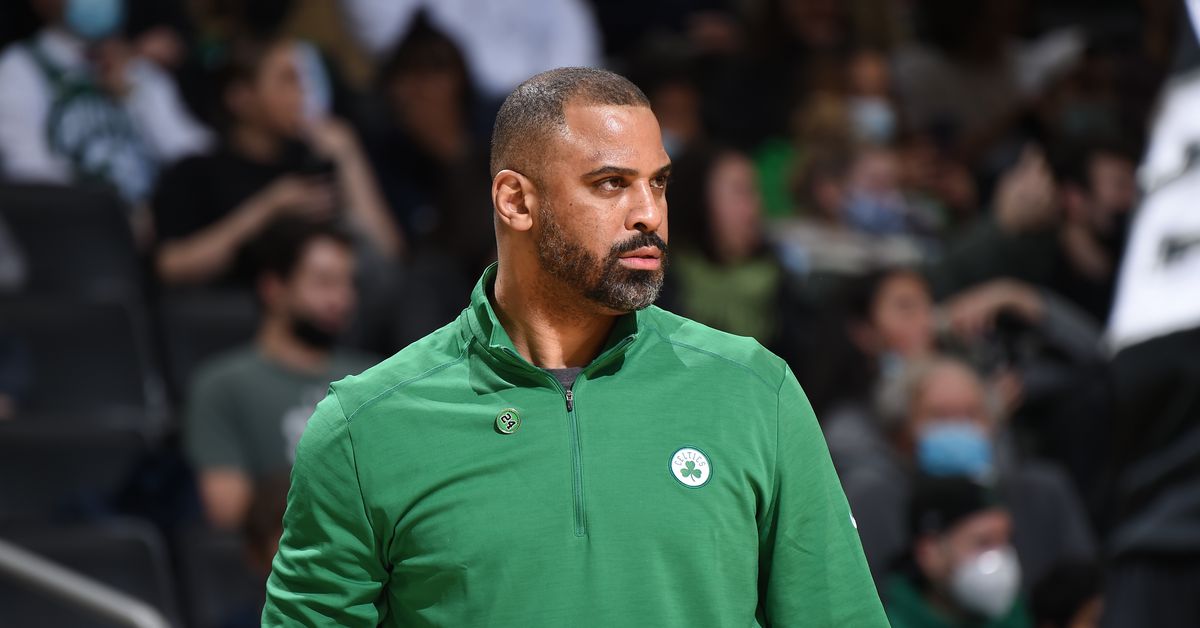 Editor’s note: A few hours after this podcast was recorded, the Celtics announced they were suspending Ime Udoka for the 2022-23 season.

The Ringer’s Bill Simmons shares his thoughts on the developing story on Celtics head coach Ime Udoka, as well as Phoenix Suns owner Robert Sarver putting the team up for sale (1:40). Then, Bill is joined by NFL Network’s Peter Schrager to discuss the positive feelings surrounding New York football, the 49ers’ future with Jimmy Garoppolo at QB, the wild-card Cardinals, and more (28:00), before discussing where certain NFL teams fall on the Panic Meter for Week 3, including the Broncos, Steelers, Bengals, Titans, Colts, Buccaneers, Vikings, and more (46:32). Next, Bill is joined by The Ringer’s Benjamin Solak to discuss some matchups and kick around some bets for Week 3, including Ravens-Patriots, Bills-Dolphins, Chiefs-Colts, Raiders-Titans, Jaguars-Chargers, and more (1:12:57). Finally, Bill makes the Million-Dollar Picks for Week 3 (1:38:38).