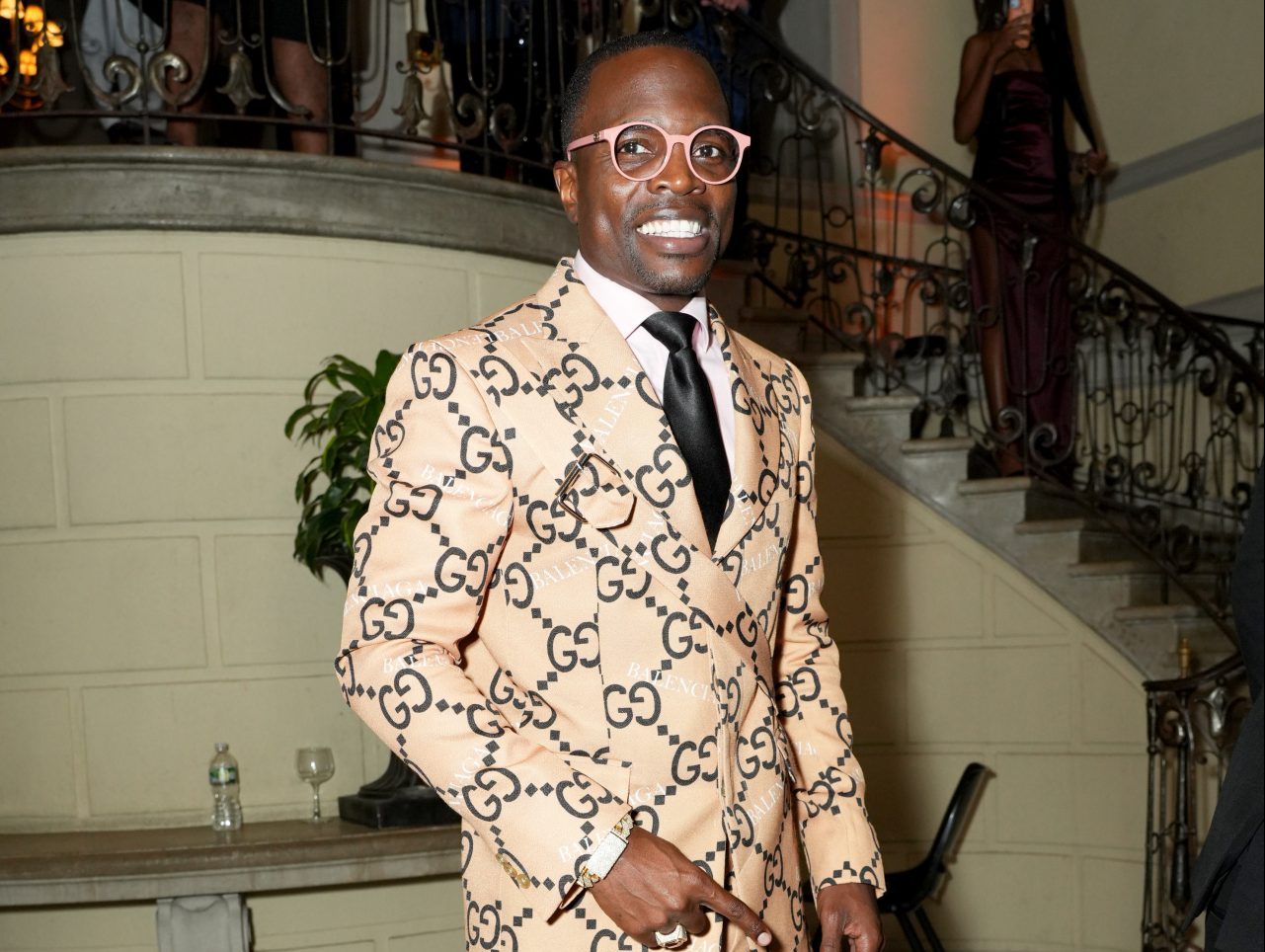 Back in July Bishop Lamor Whitehead became a topic of discussion when his church was robbed during a live stream as he preached from his pulpit. Many people have weighed in on the Bishop since the incident, now he is suing two men he claims accused him of being a scammer, among other things.

The New York Post reports that Bishop Whitehead has filed twin $20 million lawsuits against YouTuber De’Mario Jives, who is known as King Jives, and online personality Larry Reid after they reportedly claimed he was a scammer, as well as other things. The lawsuit states the accusations caused Whitehead to lose “business deals, church members, and income.”

The documents, which were filed in Kings County court last week Friday, state that last month Jives said that Whitehead was “wearing the same jewelry that [he] got robbed in.” The documents also allege that he accused the bishop of “drug dealing” and working with “the Bloods and Crypts.”

When it comes to Reid, the lawsuit states that he “wrote online that Bishop Whitehead ‘scammed people out of money.’ ”

The bishop says that Reid’s comments were not true and that they “exposed Plaintiff to public contempt, ridicule, aversion, and/or disgrace.”

As previously reported, Bishop Whitehead got into an argument with Larry Reid and Pastor Geneses Warren while on Instagram live as he claimed the two were laughing at the robbery that took place at his church.

Larry Reid commented about the lawsuit in the post and said,

“The key thing about a defamation lawsuit is you’ve got to show a loss, and you’ve also got to show malicious intent. I just stated what every other outlet stated, so he should be suing them as well. There’s no good reputation to defame. He has no case.”

“I’m a commentator. I give commentary on religion, politics, public figures, everything…We make a lot of jokes, especially about this particular situation, because this guy really is a joke. So for him to try to even file something is egregious. He’s…