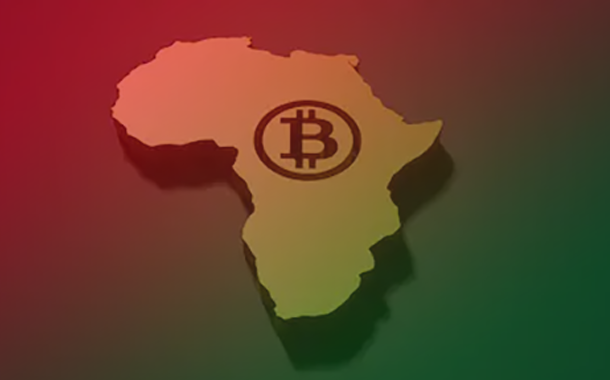 African countries are now leading in Bitcoin searches on Google. Nigeria had the highest searches for “bitcoin,” with South Africa coming in second and Ghana taking fourth place over the past year.

Those in the crypto space often hear that emerging markets are the hottest for expansion and adoption. Research from Binance and Google is adding more juice to the premise. It would make sense for the growth to happen. Marius Reitz from cryptocurrency exchange and wallet provider Luno, told Bitcoin Magazine,

[tweet_box]When money is more than just a “nice to have” and is vital for securing what you want from life, you spend more time understanding it, managing it, preserving it and being creative with how you maximize the use of it. [/tweet_box]

The instability of some local currencies has reduced their demand. We know about the growth of mobile minutes as a medium of exchange. Africans are more open to banking alternatives than  people living in further developed nations with stable infrastructures and governments.

Visualized changes in heat ranking of “Bitcoin” #BTC in Google search by each Country/Region from Jan 2011 to today.

Noticeably, relative search trends of “Bitcoin” within each country have shifted from West to East, and most recently, Africa. pic.twitter.com/9Gxx2CGJwr

People all across Africa are turning to Bitcoin with the promise of a far better future, compared to what their own countries offer them.

Richard M. Bagorogo, is a crypto enthusiast and lecturer who lives in the Ugandan capital of Kampala. He said he earned more in 18 months from Bitcoin, than what he could make in 10 years on his normal salary. He now lives off of Bitcoin because as he stated “getting a job in this country is not easy”.

The central bank in Uganda has warned the citizens in an open statement “investing in Bitcoin and other digital currencies are taking a risk in the financial space where there is neither investor protection nor regulatory purview.”

For Richard M. Bagorogo and the communities that preach “the Gospel of Bitcoin” where the average income is less than $100 USD per year, this message is falling on deaf ears. They strongly believe the government has failed them and that it is up to them to better their own lives.

Searches May Not Mean Adoption

Google searches may not mean that more people are actually trading and using the cryptocurrency. Stephany Zoo, editor at AZA Finance said, “the increase in Bitcoin searches is not a proxy for adoption. This surge in Bitcoin searches in African countries may be an indication of the increased need for information and knowledge on BTC. As has been experienced in other continents, the number of searches goes down once people have enough knowledge.”

Yet as in the offline world, “browsers are buyers“. When people come into retail stores they browse and seek information. Some percentage wants to try before they buy.

Bitcoin and cryptocurrency is still in an infant stage of adoption even in countries like the United States. Emerging markets with highly motivated consumers present a ripe audience for providing education and services that can help propel adoption and improve the quality of life.