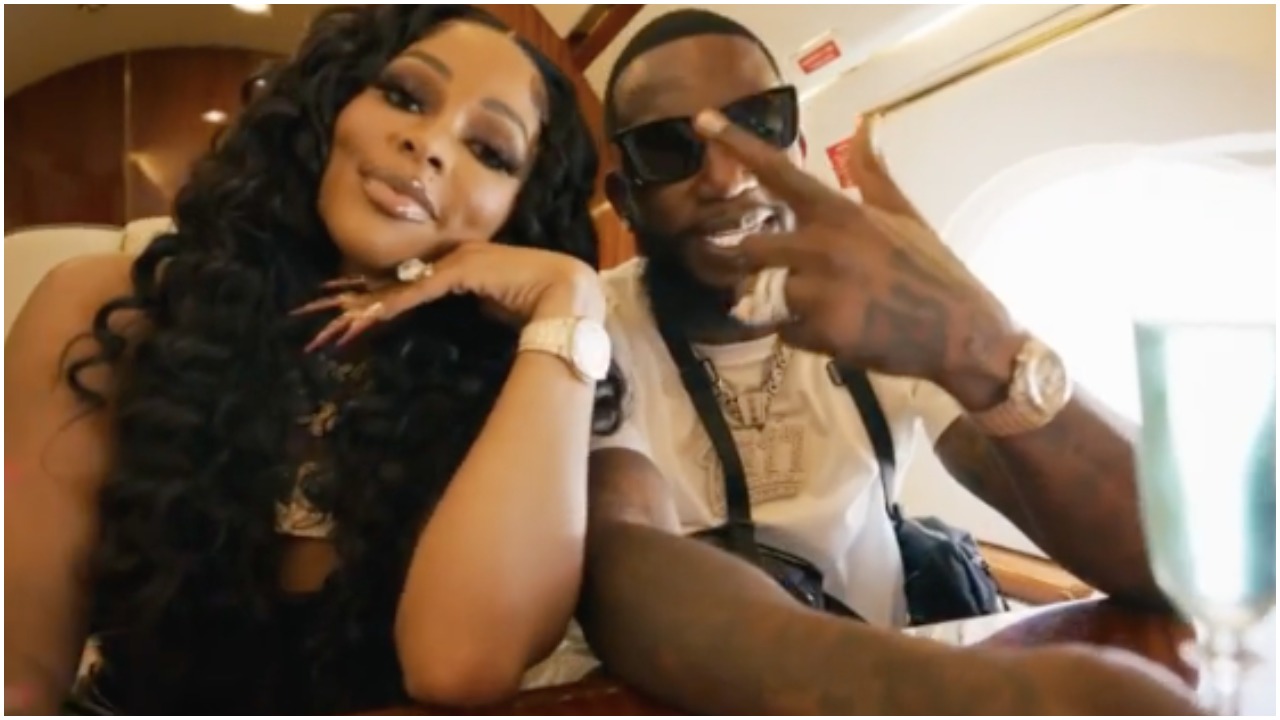 Rapper Gucci Mane released a new video for a song written about his wife, Keyshia Ka’oir, on June 3. The recording artist dropped the music video on Instagram, and fans fawned over the couple’s relationship in the comment section.

The video featured the couple enjoying life with their 1-year-old son, Ice Davis, as the 42-year-old artist rapped about his “happy wife, happy life.” The couple was seen enjoying life on a private jet as well as a yacht in the video while rocking iced-out rings and watches. The “Big Booty” singer captioned the post, “MrsDavis video out now link in bio [heart emoji].”

The “Rumors” rapper praised his wife in the song for being loyal while he was in jail for two years back in 2014. He also rapped about their wedding anniversary and twice getting married. Ka’oir replied to her husband’s sweet post and said it gave her goosebumps. Fans also chimed in and spoke on the respect, admiration and love the rapper showed for his wife on the track.

“Made ah whole song bout his wife,” wrote one fan. “You can see Gucci happy that’s wassup she held em down he hold her down that’s real love,” replied one.

Other fans appreciated the “Mrs. Davis” rapper for making it cool to praise one’s lady in public. “One thing about Gucci he gone love & Bragg on keyshia,” noted one fan.

“He made it cool for guys to want to praise their women again publicly,” added another. “Love that you’re not afraid to love your woman properly. A woman like that deserves her flowers, respect and admiration,” replied one.

“This is sooooo beautiful,” noted one fan. “I love to see it,” echoed another.

Countless other fans dropped fire emojis in the comment section. The couple married in 2017.