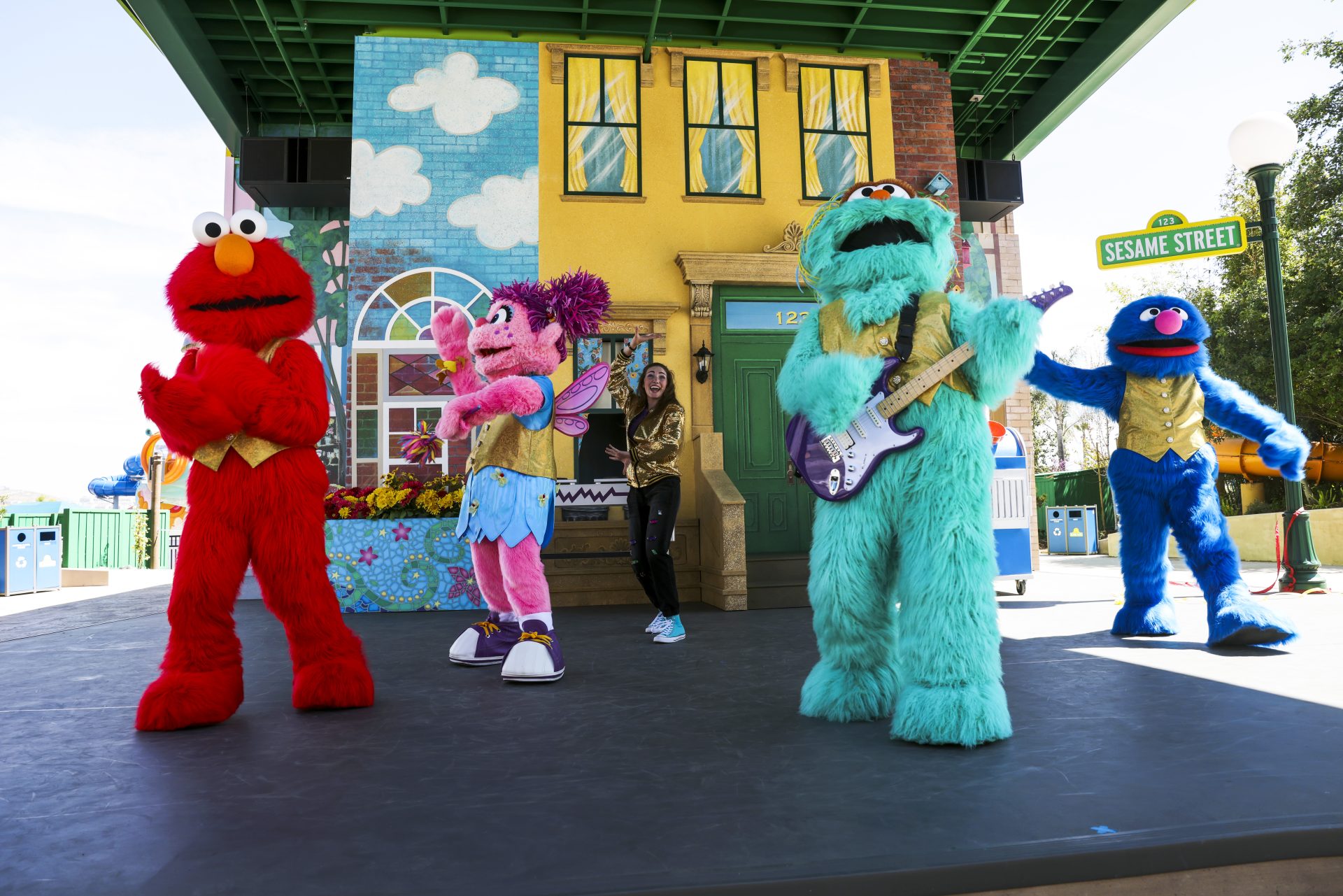 Sesame Place Philadelphia is receiving backlash and being accused of racism after a mother of two alleges her Black daughters were shunned by Rosita, a Sesame Street character. The park has since denied the accusations of racism.

A video posted by a woman named Jodi shows the two young girls watching the parade with excitement. When they notice Rosita walking by, they reach out for a hug or some interaction.

A mother is not happy after a recent trip to Sesame Place! She is calling them out after a person in a “Rosita” costume is seen dismissing two Black children who wanted a hug. pic.twitter.com/4pkjTnRFdX

But while Rosita can be seen high-fiving other people near the kids, the character signals a “no” hand gesture while standing in front of the girls and walks away without acknowledging them.

Leaving them with a rather devastating look on their faces, the mother shared the footage on Instagram Sunday and detailed what happened:

We were on our way out of sesame place and the kids wanted to stop to see the characters.

She continued to say:

THIS DISGUSTING person blatantly told our kids NO then proceeded to hug the little white girl next to us! Then when I went to complain about it, the looking at me like I”m crazy.

Hours later and after several thousand reshares of the video posted to Jodi’s IG account, Sesame Place denied accusations of racism in the statement.

Sesame Place stated their “park and our employees stand for inclusivity and equality in all forms.” The statement also said the uniforms can make it difficult to see the kids sometimes.

The statement continued to say that the “no” gesture was for someone else and not directed to the children.