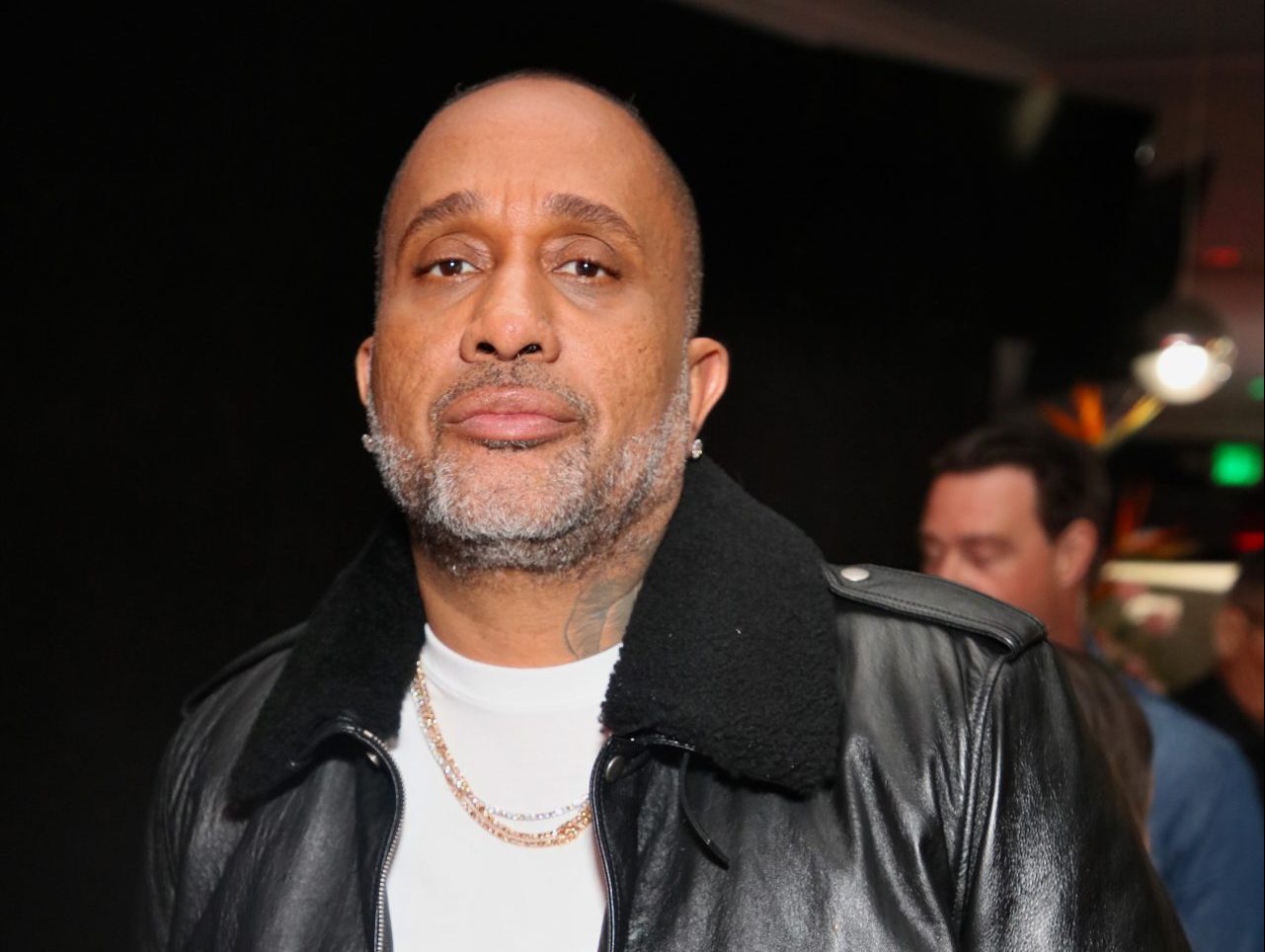 Kenya Barris is one of the busiest men in Hollywood, with multiple projects and deals on his plate, and he just landed another that could potentially be the biggest project he’s ever done. It has just been announced that ‘Black-ish’ creator Kenya Barris is set to write and direct an updated version of the 1939 classic, ‘The Wizard Of Oz.’

@Deadline exclusively reports, popular Hollywood studio Warner Bros. officially confirmed that Kenya Barris has been tapped to both write and direct a reimagining of enduring fantasy classic, ‘The Wizard Of Oz,’ through his Khalabo Ink Society production company. Throughout the years there have been multiple retellings of the story, with the one most notable to the Black community being the 1978 version ‘The Wiz,’ starring icons Diana Ross and Michael Jackson.

Details around the project, and the vision that Kenya Barris has for it, are being kept quiet for now—however, it’s been made clear that it will be a modern take on the legendary musical. Things are just getting started with the project, as Kenya just officially closed the deal earlier this month. Meanwhile, he has multiple films coming up, such as his feature film directorial debut, ‘You People,’ starring Eddie Murphy, Nia Long, Jonah Hill and Lauren London.

Then there is the passion project collaboration between Kenya and Kid Cudi, titled ‘Entergalatic,’ which is said to be inspired by an upcoming Cudi album of the same name that is described as a love story set in New York City against the backdrop of combination music, fashion, art and adult animation.