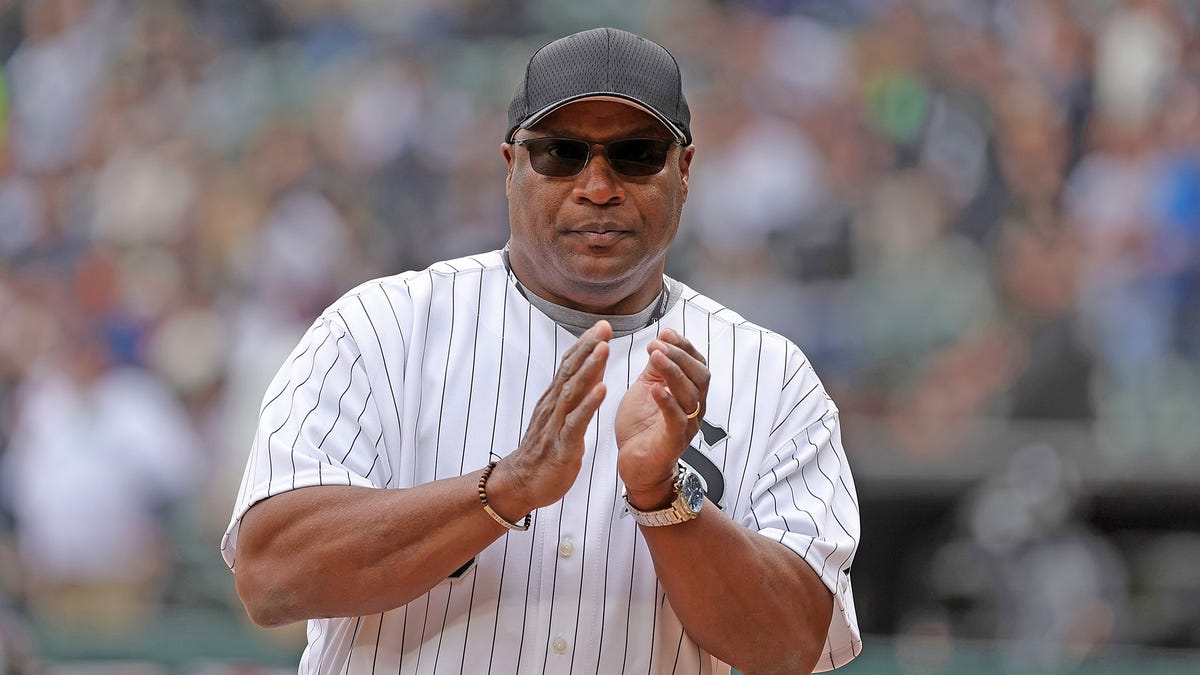 Bo knows more than any of us.Image: Getty Images

Bo Jackson, the former MLB and NFL star considered by many to be one of the greatest athletes of all time, donated to help cover the funeral costs for the 19 children and two adults murdered at Robb Elementary School in after the Uvalde, Texas in May.

Despite no direct link to the city, he said that he felt a personal connection after having driven through there many times on his way to hunting trips at a friend’s ranch.

Shortly after the shooting, Jackson, who played with the Raiders, Royals, White Sox and Angels during his career, flew down to Texas to meet with Gov. Greg Abbott and gave him a check for $170,000 to help cover funeral costs. At the time, Abbott announced it as an anonymous donation, and Jackson said that he didn’t want any media around. While he said he didn’t keep it a secret, this is the first time he has spoken publicly about the donation.

“It’s not right for parents to bury their kids. It’s just not right,” Jackson told the Associated Press. “The last thing they needed was to shell out thousands of dollars for something that never should have happened.”

Jackson is the only athlete in history to be named an All-Star in both professional baseball and football, and he’s also in the College Football Hall of Fame. He now resides in Illinois, but leads an annual charity bike ride in his home state of Alabama to raise money for the state’s emergency relief fund.

“I don’t know a soul there,” Jackson said of Uvalde. “It just touched me.”

Local funeral homes later said that they would not charge families of the victims for services.

“It’s the children,” he continued. “If it doesn’t bother you, something’s wrong with you.”

Days after the shooting, Gov. Abbott…