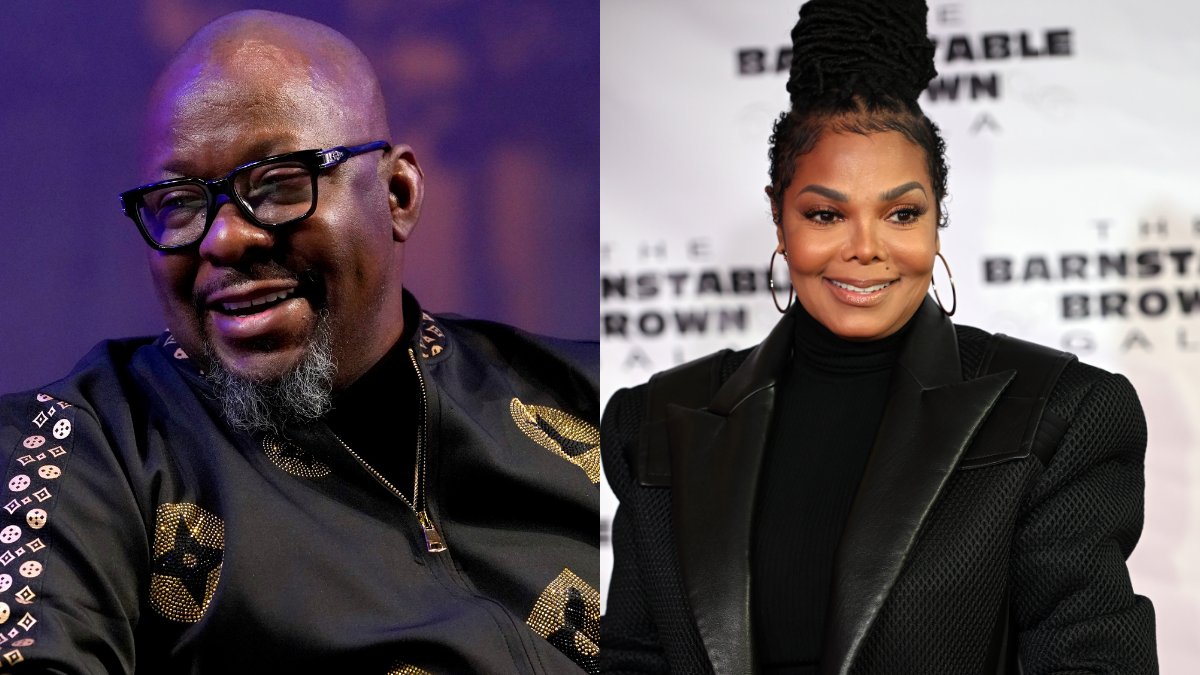 Bobby Brown Opens Up About Relationship with Janet Jackson

Bobby Brown opened up about his past relationship with Janet Jackson in A&E’s two-part special “Biography: Bobby Brown.” The docuseries details the legendary singer’s rise to fame as well as his dating history.

The New Edition icon said he was completely smitten by “everything” about Jackson, from “her little smile, body, her dance moves, her little laugh,” in the episode that aired on Tuesday, May 31.

He said things just didn’t work out, but blames her late father Joe Jackson for their failed romance.

“We loved each other’s company,” said the 53-year-old. “We didn’t have that long of a relationship. The reason me and Janet broke it off is because she couldn’t be with a man like myself. I’m from the projects. I’m ‘hood. Her father wouldn’t allow her to be with someone like me. Janet was the crush of my life.”

After their breakup, Brown met Whitney Houston, whom he often publicly called the love of his life. Throughout their separate battles with drug addiction, the two were married for 15 years and gave birth to one daughter, Bobby Kristina. Sadly, Houston was found dead in a bathtub in a Los Angeles hotel at 48 in 2012. Her death was attributed to accidental drowning, however, the county coroner’s report listed other contributing factors such as heart disease and alleged cocaine use.

Bobby Kristina found it hard to cope with the loss of her mother and began to make headlines for her drug use and family disputes. Like her mother, the 22-year-old was found unresponsive in a bathtub in 2015; she then spent nearly six months in an induced coma.

Brown tragically lost his 28-year-old son, Bobby Brown, Jr. in Nov. 2020. The L.A. County coroner ruled his caused of death was the combined effects of cocaine, alcohol and the opioid fentanyl.

Throughout his losses, Brown found comfort and support in his now-wife Alicia Etheridge Brown, who was a close friend for years. The couple married in June 2012, and share three…