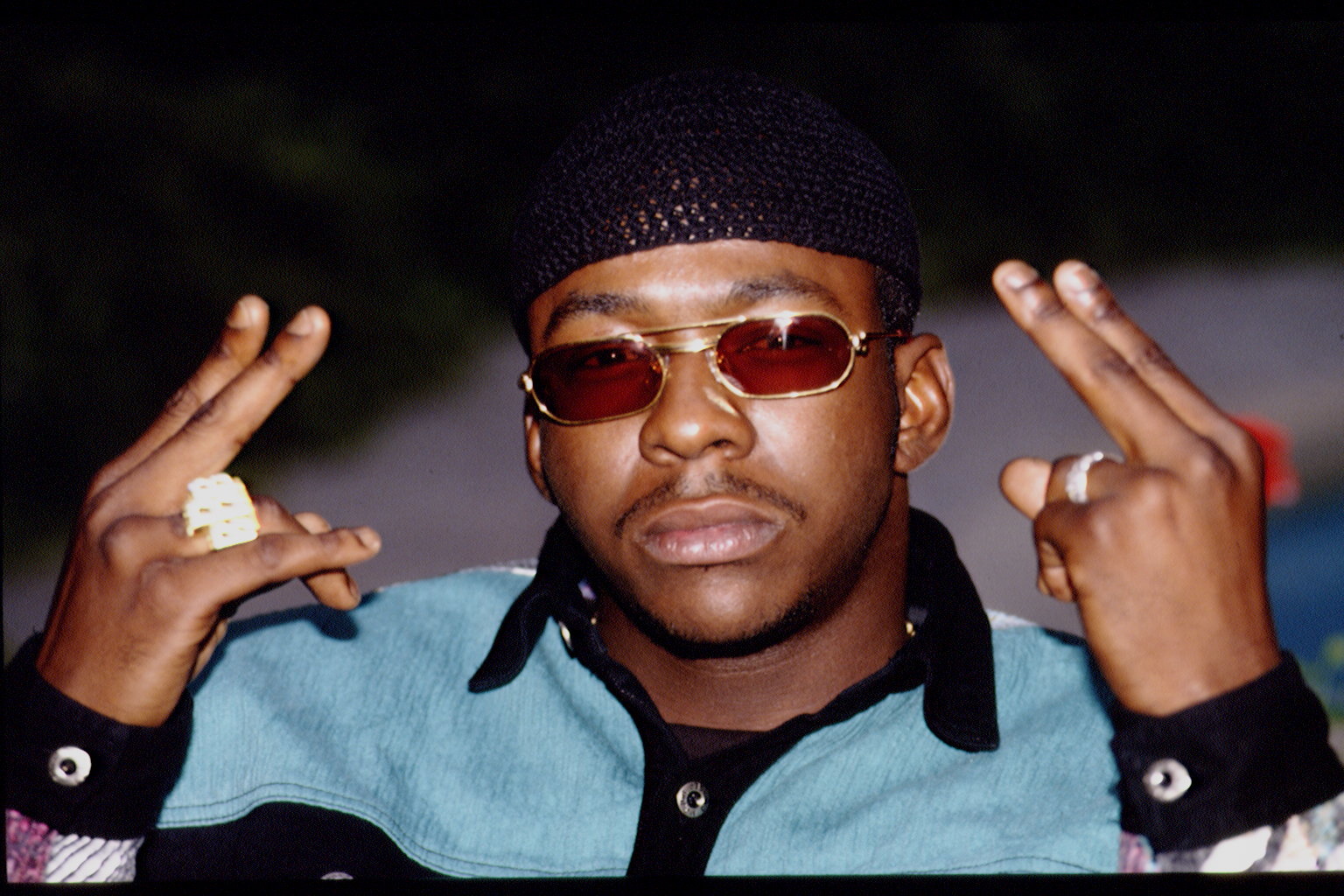 Bobby Brown recalls having a heavy spending problem as a rising young artist. The legendary R&B singer will detail the highs and lows of his early days as a member of New Edition, his solo career and other legal matters in A&E’s “Biography: Bobby Brown.” The two-night premiere begins Monday, May 30 at 8 p.m. EST, with part two airing at the same time on the next day.

Brown embarked on his own solo career after parting ways with the legendary group New Edition. At 18 years old, he became a millionaire, he said, and began frivolously spending money, including the time he bought a car from a stranger on the street.

“I’d be driving down the street on the tour bus, see somebody in a car and like the car, pull the car over and buy the car,” said the “Don’t Be Cruel” vocalist. He remembers paying “over $50,000” for a car to ultimately “just leave it” at his hotel or at the airport in whatever city he was in. “Wish I had those cars now,” he added.

The “Ghostbusters II” actor also opened up about his childhood, growing up in Boston’s Roxbury neighborhood in Orchard Park Projects. “I never thought in my life I’d be able to not only make millions of dollars but to spend a million dollars in one day. I was like, ‘What?’ I’m gonna do it,’ ” he shared.

He ended up spending that $1 million on three watches, a car and a house, “And I wish I didn’t.”

Brown’s former bodyguard, AJ Alexander, also appeared in the docuseries, to discuss an encounter the singer had at a mall. He claims the “My Prerogative” singer noticed a Black woman being mistreated after entering a glass figurine shop. He said, “Bob ended up buying the store and giving it to the lady. He went back…