BREAKING NEWS
GMT-4 10:37
Home Economics Bobby Brown’s Wife Says She Knows Her Value So There Is No Comparing Her to Whitney Houston 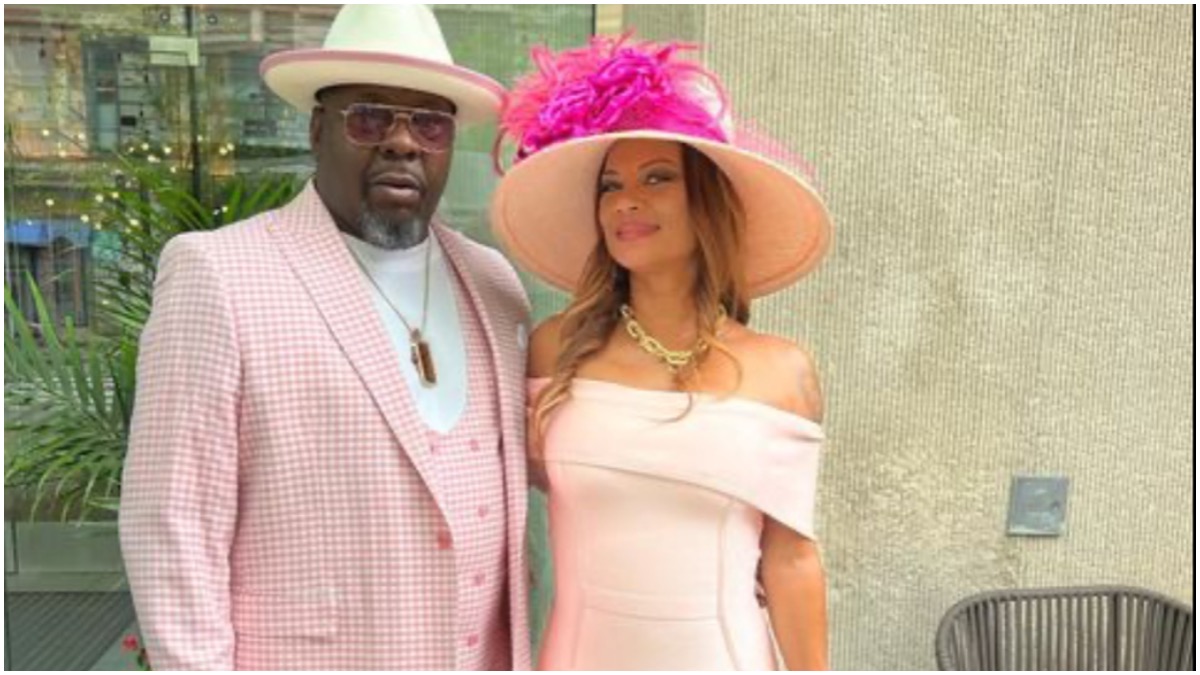 Singer Bobby Brown will forever share part of his legacy with the late singer, and his ex-wife, Whitney Houston. But for Brown’s wife of 10 years, Alicia Etheredge-Brown, that means she too is cast beneath the cloud of what once was shared between the two artists.

Etheredge-Brown seldom speaks about her husband’s first marriage, though in candid interviews promoting the couple’s reality show “Every Little Step,” she has acknowledged Houston and Brown’s love as a moment in time that has run its course, but now the focus is on what she and the original bad boy of R&B have built together.

The mother of two says that while fans may pit her against Houston, she feels nothing of the sort. “I find my peace because it was based on love. They had a love story that was, you know, amazing,” she told journalist Tamron Hall of “The Tamron Hall Show.”

Etheredge-Brown, who also serves as Brown’s manager, has known the “My Prerogative” singer for decades, dating back to their late teens. She even attended Brown and Houston’s wedding in 1992 — and oddly enough, is responsible for helping the New Edition group member regain his courage after being hit with a case of cold feet on his wedding day.

Aside from the fact both Houston and Etheredge-Brown have marriages to Brown, it would seem as though there is not much to draw comparisons from, but that hasn’t stopped the late singer’s fans from doing so. Even Brown’s sister, Leolah Brown Muhammad, believes her brother’s wife couldn’t hold her own against the “I’m Every Woman” songstress. Still, Etheredge-Brown is unfazed by the banter.

“I don’t compare myself to anyone, you know. I know my value,” she said. As it pertains to Brown publicly saying that had he and Houston remained married instead of divorcing in 2007, that the…