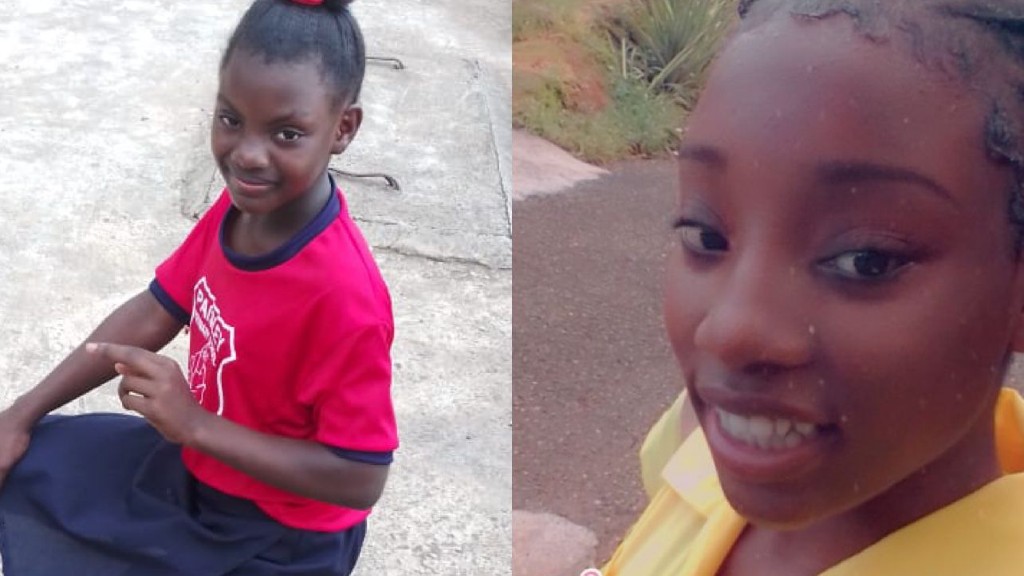 The body of 14-year-old Hallekaye Smikle, one of the two girls who went missing on Thursday after reportedly being swept away while washing at a river in Jobs Hill, St. Mary has been found.

According to Superintendent Bobbette Morgan-Simpson, head of the St. Mary Police Division, Smikle’s body was found on Saturday in the Top Leinster community in South East St. Mary alongside the river bank.

Prior, an extensive search operation launched confirmed the first tragedy. The body of 10-year-old Kiwana Ricketts was found on Friday a few miles away in the Gibbs Hill community on the long river bank.

Reports are that on Thursday, both girls went missing while washing at the river with a relative at about 2: 30 p.m. The incident reportedly occurred when the relative left to hang out clothes but was soon alerted by a boy that a heavy downpour of water swept both girls away.

RELATED: Man Allegedly Stabbed To Death Over A Parking Space In St. Mary

RELATED: St. Mary Woman Found Dead In Bushes After Leaving To Collect Money From A Man