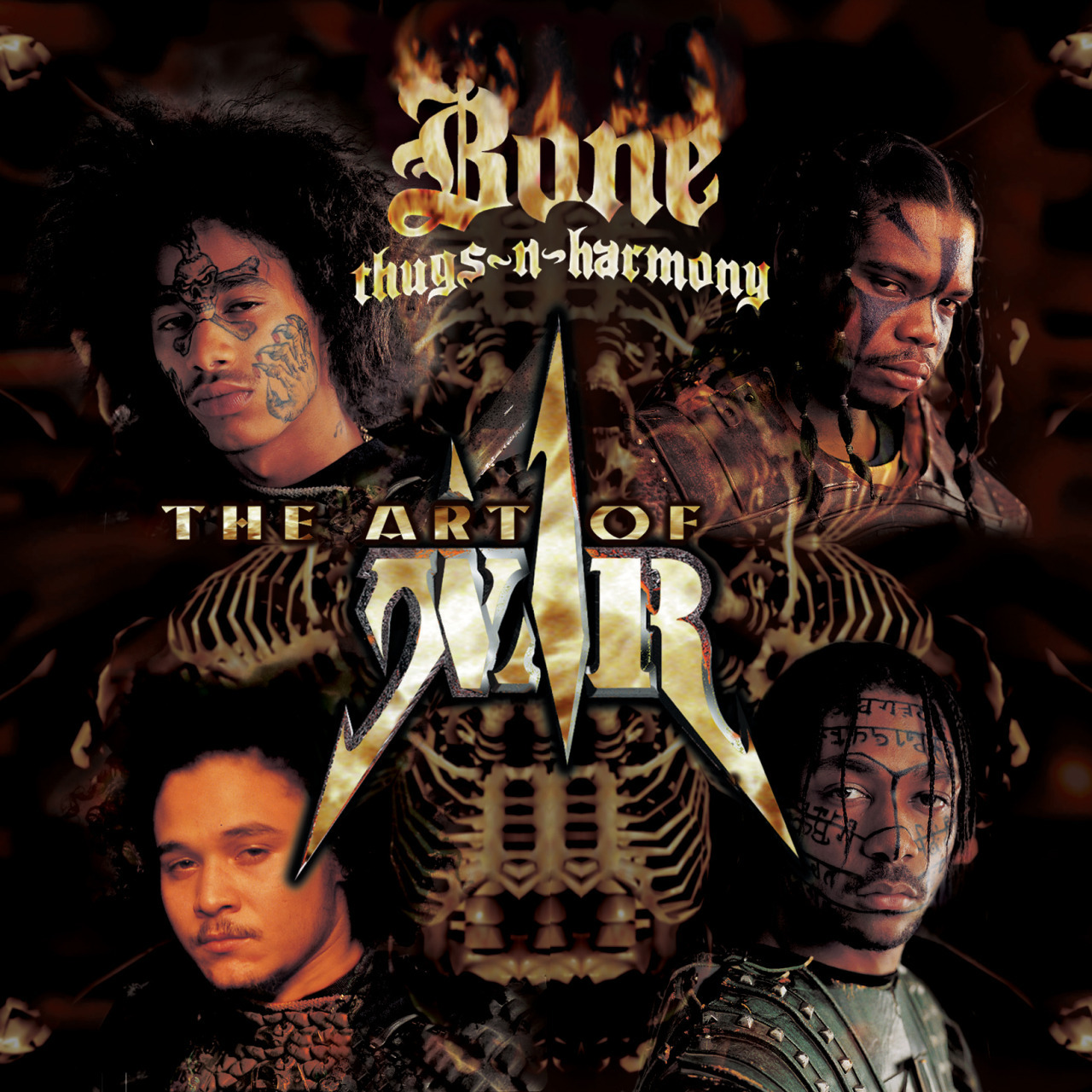 On this day in Hip Hop history, we celebrate a quarter-century of one of Bone Thugs-n-Harmony’s most popular pieces of work, The Art of War. As a follow-up to the group’s most successful album E. 1999 Eternal, The Art of War did everything but disappoint.  The album kept the group’s momentum up, claiming the top spot on both the Billboard 200 and Top R&B/Hip-Hop charts. This album even capitalized on the double LP trend of the 90s in a way that was cohesive and unsaturated.

Originally rumored to be titled DNA Level C or “Cleveland” spelled backward, this album took its current title and became a declaration of war against rappers whom Bone Thugs believed to be imitators of the style they created. Some of the groups and artists targeted were Three 6 Mafia, Twista, Crucial Conflict, and Tommy Wright III. Through this project, Bone Thugs looked to cement themselves as the only soulful east coast gangsta rappers in the industry.

Commercially this album was a great success, selling 349,000 copies in its first week on shelves and going on to be certified quadruple platinum only one year after its release. The album’s two singles were also big hits with “If I Could Teach the World” reaching #27 on the Billboard Hot 100 and “Look Into My Eyes” peak at #4 on the same chart.