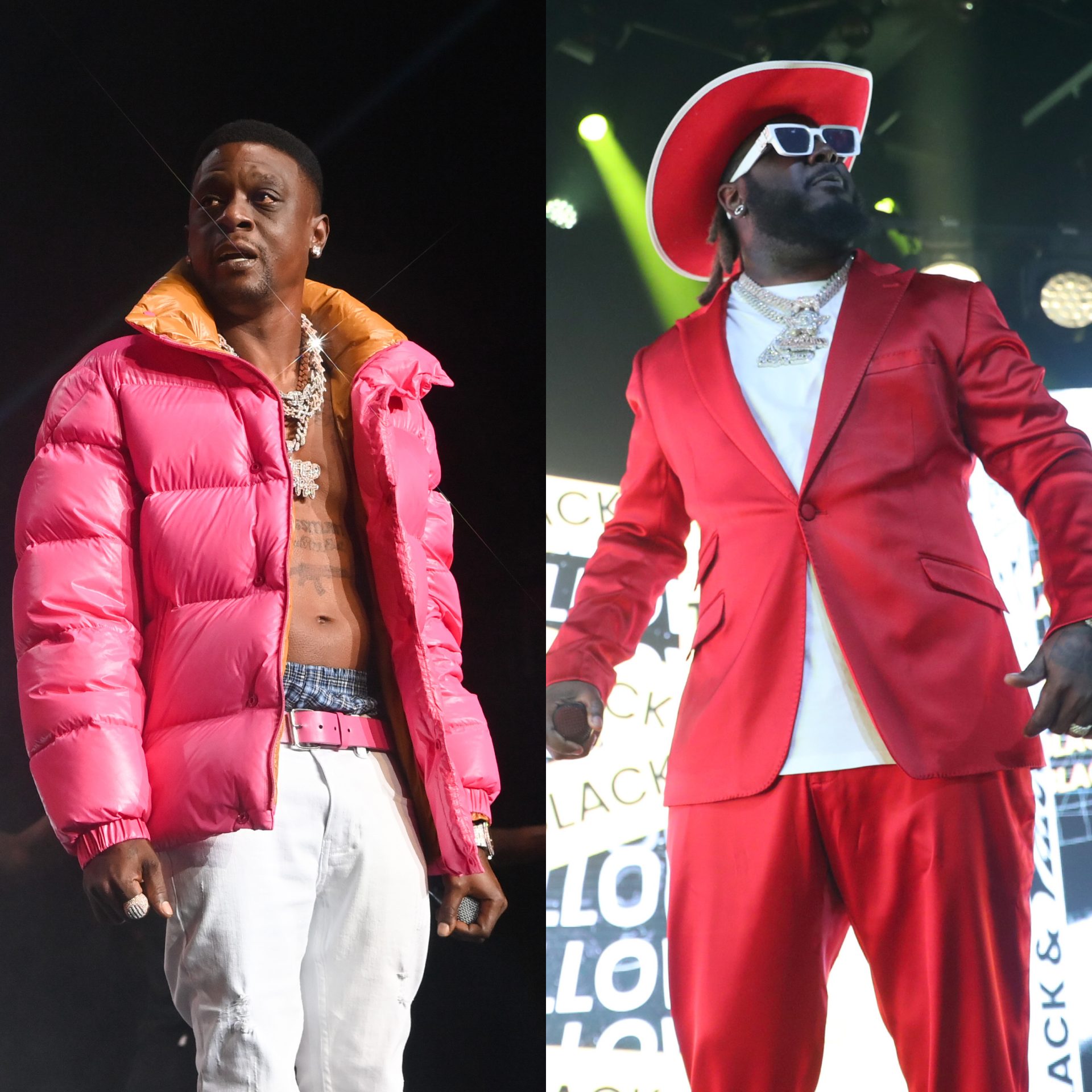 Boosie Disagrees With T-Pain’s Comments He Made About Tupac

Boosie isn’t here for anyone playing with Tupac’s name. The rapper took to Twitter to share his opinion saying, “I don’t like when y’all sh** on 2Pac. If he were living, YALL wouldn’t step or talk about PAC or them Death Row ni**s.” He continued calling out T-Pain about his recent comments while on Twitch with DJ Akademiks, saying that he disagreed with him because “the lyrics and songs these days last a couple of years, and they’re gone because they don’t have meaning,’ he tweeted. “The lyrics don’t touch your heart.”

We’ll run it back if you missed what T-Pain said during the live stream. While speaking on if the legendary rapper was alive during social media times, T said, “Pac would’ve gotten killed sooner [if social media existed], and he would’ve gotten his a*s ate the f**k up lyrically.”

“Lyricism-wise, Pac would’ve got ridiculously murdered. Bro, ‘Pac was a crazy lyricist in our time because ain’t nobody else have no platform,” he continued. “If the platforms would’ve been what they are now, ‘Pac would’ve been ate the f**k up. I’m just saying what we look at as Pac’s greatest lyrics right is peanuts to what we hear today.” Several of Boosie’s followers agreed with him and expressed their opinions on Twitter.

T-Pain has been on a roll lately, and the innanet is eating up his comments. As we previously reported yesterday, in the same Twitch conversation, he mentioned Chris’ frustrations about the lack of support for his album, explaining the singer has  what he described as the “Princess Complex.”

Roommates, what are your thought on T-Pain’s comments about Tupac?