BREAKING NEWS
GMT-4 10:30
Home Entertainment Boosie Says He Bought Breasts For His Ex But ‘Made’ Her Remove Them 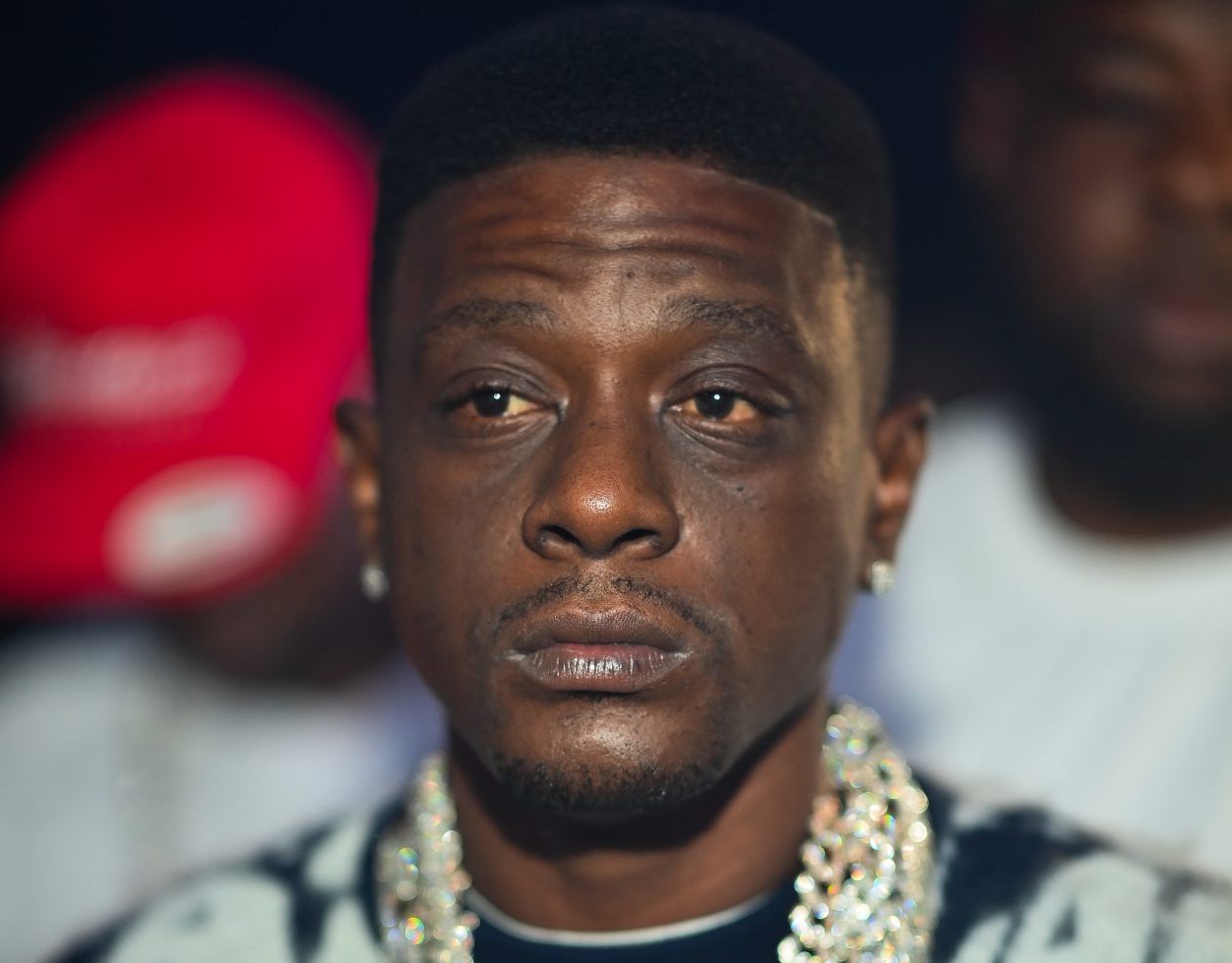 In a recent interview, Boosie recalls buying “one titty,” aka breast implants, for a former fling but explains why he prefers his ladies to be natural.

The rapper makes the admission during his latest conversation with DJ Vlad, where he and the host talk about Brazilian Butt Lifts.  Vlad describes a two-hour, $76,000 “BBL” procedure for men to add height, asking Boosie his thoughts on it.

Boosie admitted he had never heard of it and eventually added that he has never paid for a woman to get a Brazilian Butt Lift.

However, the 39-year-old did admit he paid for at least one breast implant surgery.

“I bought one titty.”

Boosie Likes His Women To Be Natural

Vlad asked if he’d ever paid for a BBL, and Boosie explained he’s only ever paid for breast implant surgery and then again to have the woman remove them.

” Nah. I done got asked money for work, though. Titty work […] I bought some titties, then one of my b***hes, my new b***h, we had broke up, she went and got her titties done and when we got back together, I made her go back and take them out.

Boosie Badazz appeared to be delighted with the results after paying $10,000 to remove the implants. He continued,

Vlad mentioned in the clip that producer Southside admitted to paying for 10 different women’s Brazilian Butt Lifts. Boosie, however, is not going for it! Hit play to see it: