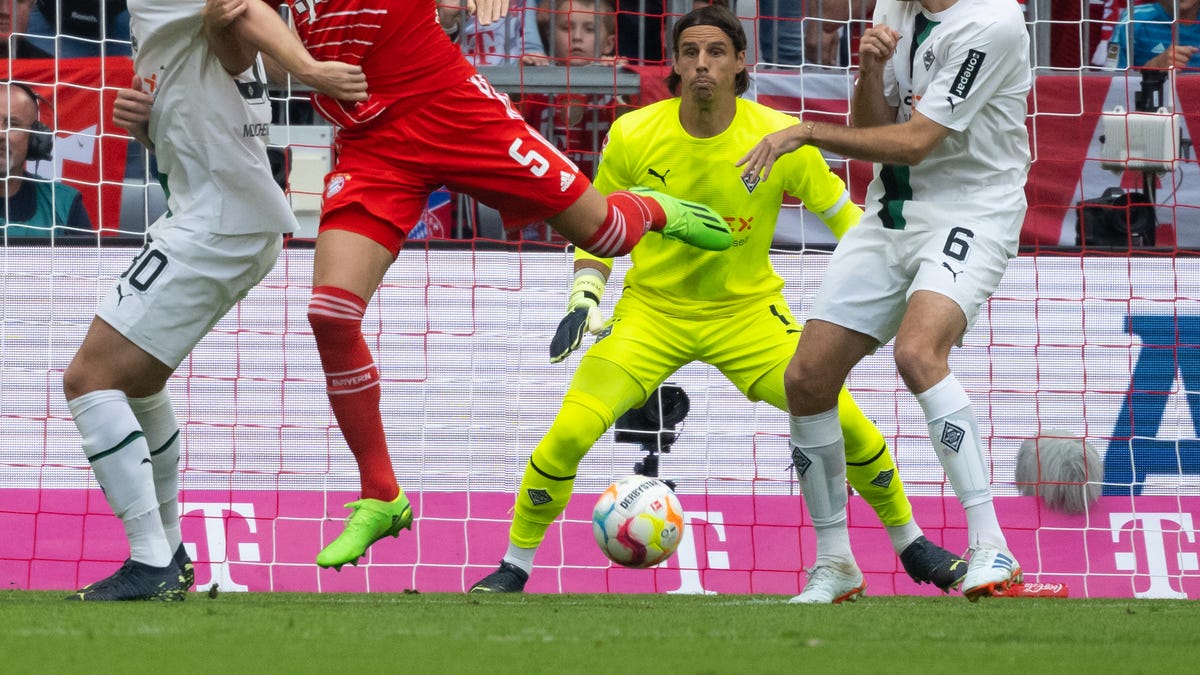 Most soccer analysts, especially those who really get in up to the elbow in the analytics, say that the sport is pretty random. Most games are only decided by a single moment (or rarely more than a handful), and those moments can bounce any which way no matter what the trends of a match or a season say they should. It gets harder to believe that when the same teams always seem to win every game, but that is the nature of a game. You can do everything right, but something out of your control — a bald patch of grass causing the ball to do something you can’t predict, a ref shaking off a hangover, an opponent where all the stars align for them for no reason other than to entertain the gods for a couple of hours — and you won’t get the result all the numbers say you should have.

Bayern Munich certainly have smothered the idea of randomness, and deposited the body somewhere deep in the Black Forest in the Bundesliga. They’ve won 10 straight titles and barely had to sweat any of them. In their first three games this season, they’ve scored 15 goals while surrendering one. Even just less than 10 percent into the season and most had already conceded the trophy to FC Hollywood.

While there is so much that Munich can put under their thumb, or tie to a string to be manipulated however they see fit as they lord over the league once more, there are a few factors from week to week that they can’t buy, they can’t develop, they can’t bend. Not many, but they do pop up every so often to remind us that soccer cannot be completely made to suit one’s whims all of the time.

Nineteen saves. Which broke the Bundesliga record by five. That Tim Howard game against Belgium in Brazil 2014 where he kept the US from giving up a…