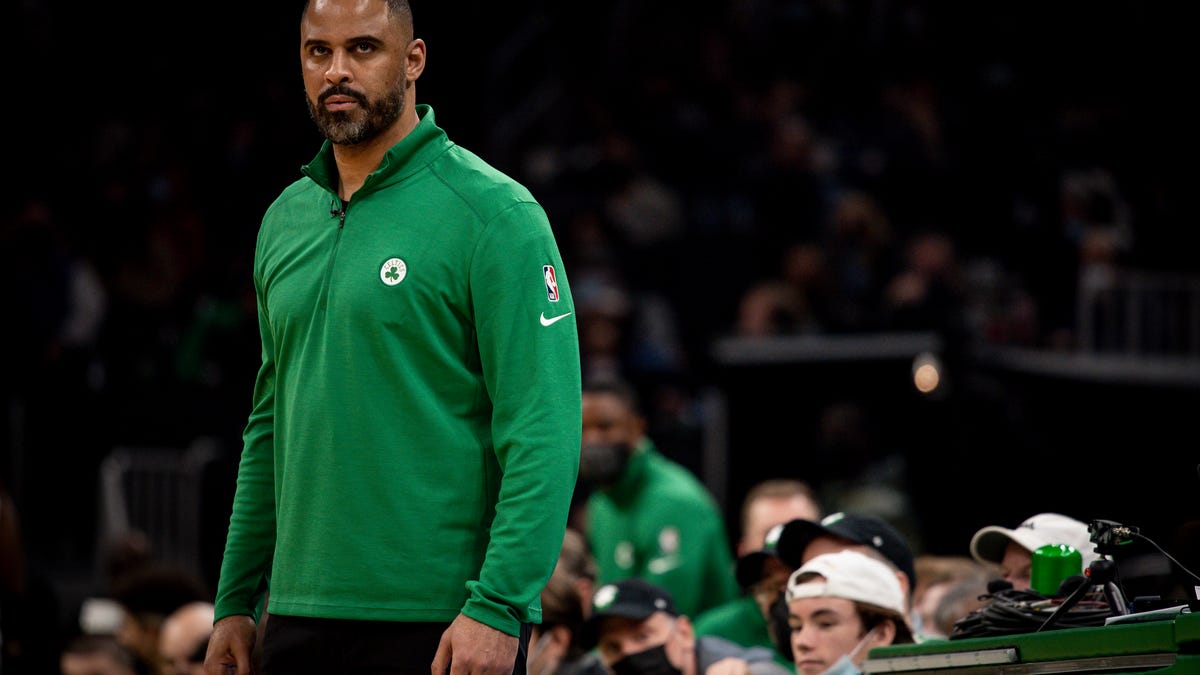 Boston Celtics head coach Ime Udoka might not be on the sidelines at all this year, as he’s reportedly facing a season-long suspension from the franchise, as ESPN’s Adrian Wojnarowski reported, for “his role in a consensual relationship with a female staff member.”

The allegations would be a violation of Boston’s code of conduct. The female’s identity in the alleged relationship isn’t known, nor is her job description within the team. Woj did report that Boston assistant Joe Mazzulla is likely to become the Celtic’s interim coach this season and that an official announcement could come out as soon as today.

The Celtics have yet to comment on Udoka’s job status as of Thursday morning. Udoka was a longtime NBA assistant with the Spurs, 76ers, and Nets before getting his first NBA head-coaching opportunity in Boston last year, leading the Celtics to the NBA Finals, though the team lost to the Warriors in six games. The Celtics’ preseason schedule begins Oct. 2 against the Hornets and they open the regular season on Oct. 18 against Philadelphia. Boston and Milwaukee are the preseason favorites at +550 according to BetMGM.

The 45-year-old Udoka has been engaged to actress Nia Long, best known for her role as Beullah “Lisa” Wilkes on The Fresh Prince of Bel-Air and the movie Boyz n the Hood. The couple had been dating since 2010 and got engaged in 2015. Their current relationship status is unknown, and Udoka hasn’t appeared in any of Long’s Instagram posts since late May, when she congratulated Udoka for being a finalist for the NBA’s Coach of the Year Award. The couple has a 10-year-old son.

Depending on the identity of the Celtics’ female staffer, Udoka’s actions wouldn’t be…