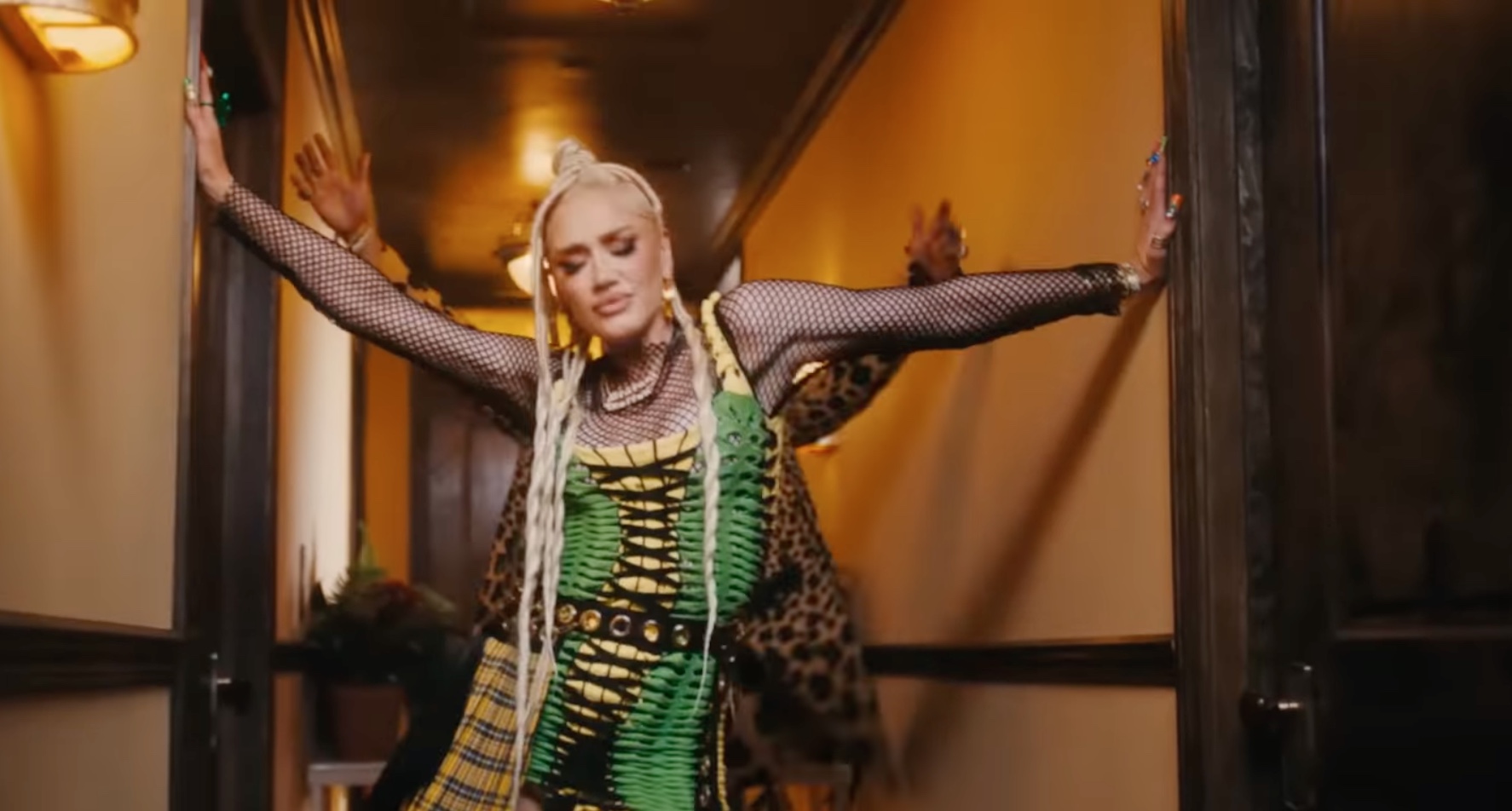 Dancehall veteran Bounty Killer is lashing out against persons who have accused pop superstar, Gwen Stefani of cultural appropriation for wearing dreadlocks and Jamaican colour inspired clothing in a recent collaboration.

Stefani collaborated with Jamaican artistes Shenseea and Sean Paul for a single titled “Light My Fire” and throughout the music video, she sang to a rocksteady beat while embodying someone from the early era of Dancehall and Reggae.

Since its release on Wednesday, it has sparked a highly controversial debate on social media, with persons claiming that Stefani again appropriated yet another culture for personal gain.

However, in an Instagram post, the ‘Five Star General’ said that the American singer has always openly supported and embraced the Jamaican culture, therefore, persons saying otherwise have a misconstrued notion on the matter.

He further contested that black women rather wear Brazilian wigs than dreadlocks, but, when someone from another culture decides to wear it, there is public outcry. He described this using the word “jealousy” and stated that Stefani rocked the look.

Bounty Killer also warned in the post that “nobody f*cks with @gwenstefani” and ended it by leaving a word for the critiques:

RELATED: Bounty Killer Urges Fellow Jamaicans To Support The Movement To Save The Cockpit Country