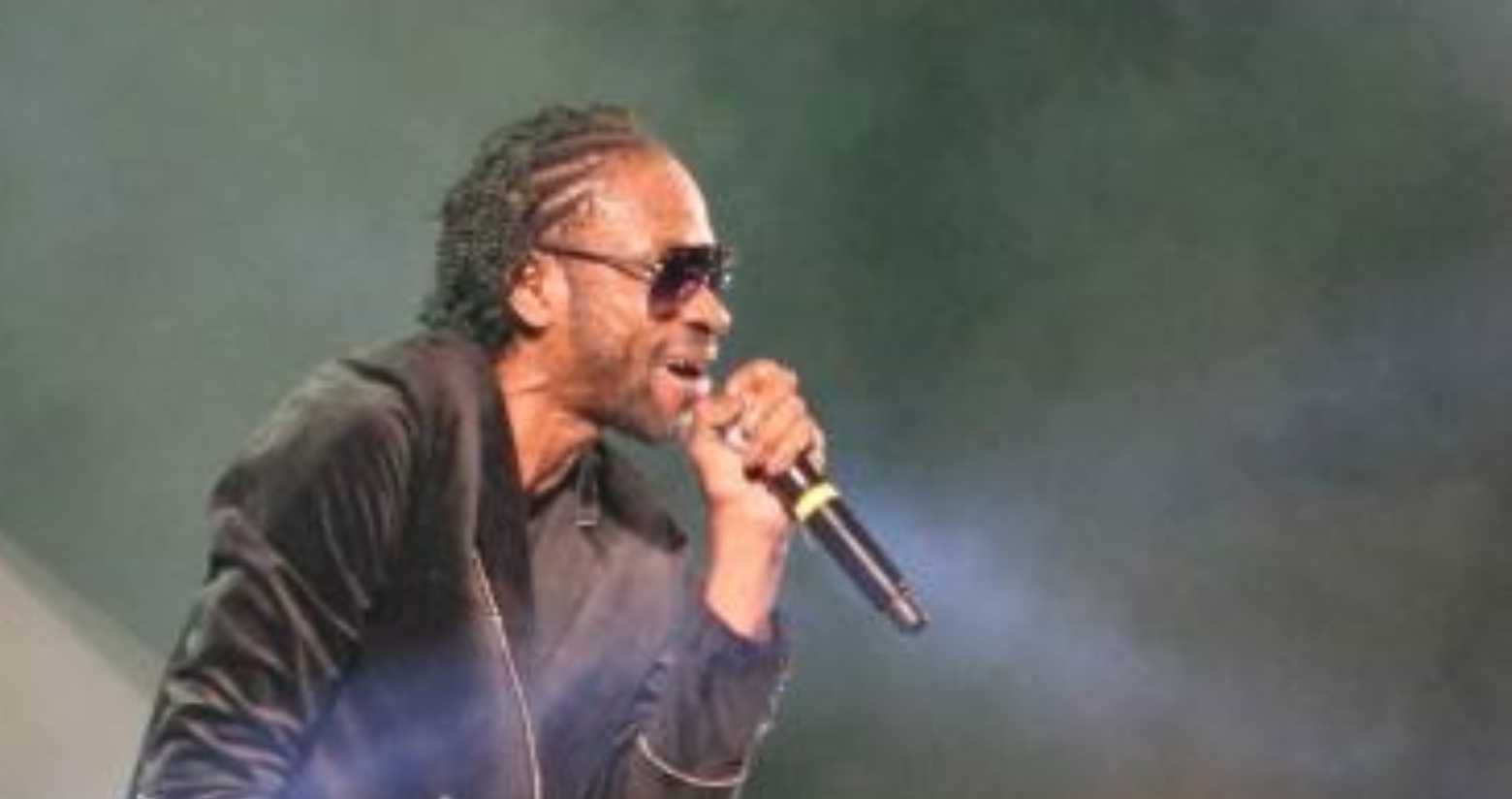 Bounty Killer has had enough of the “growth and maturity” that kept him from surly reacting to Ishawna’s performance at Sumfest. Despite Bounty saying the matter was no longer a problem after he accepted the apology issued to him by DownSound Entertainment CEO Joe Bogdanovich on behalf of the entire Sumfest board, Bounty has decided to give Ishawna a lyrical lashing, as well as Skatta Burrell.

After Mr Bogdanovich sent a long apology agreeing that Ishawna’s stunt was disrespectful and reassuring that Sumfest does not condone such behaviours, Bounty replied by saying even if an apology is not sincere, it just needs to be issued to acknowledge the emotions being felt.

He added that “the apology is accepted” and the “stupid issue” was now “through the window”.

However, despite Bounty’s efforts to “Act and not React”, he could not resist the urge to settle the score at MeCa where he performed alongside Beenie Man last night.

Before he sent his lyrical shots, Bounty indicated to Beenie Man that while he didn’t clash with “gyal”, “sometime the wrong thing is the right thing”.

Shots were also fired at producer Skatta Burrell who is on the Reggae Sumfest board.