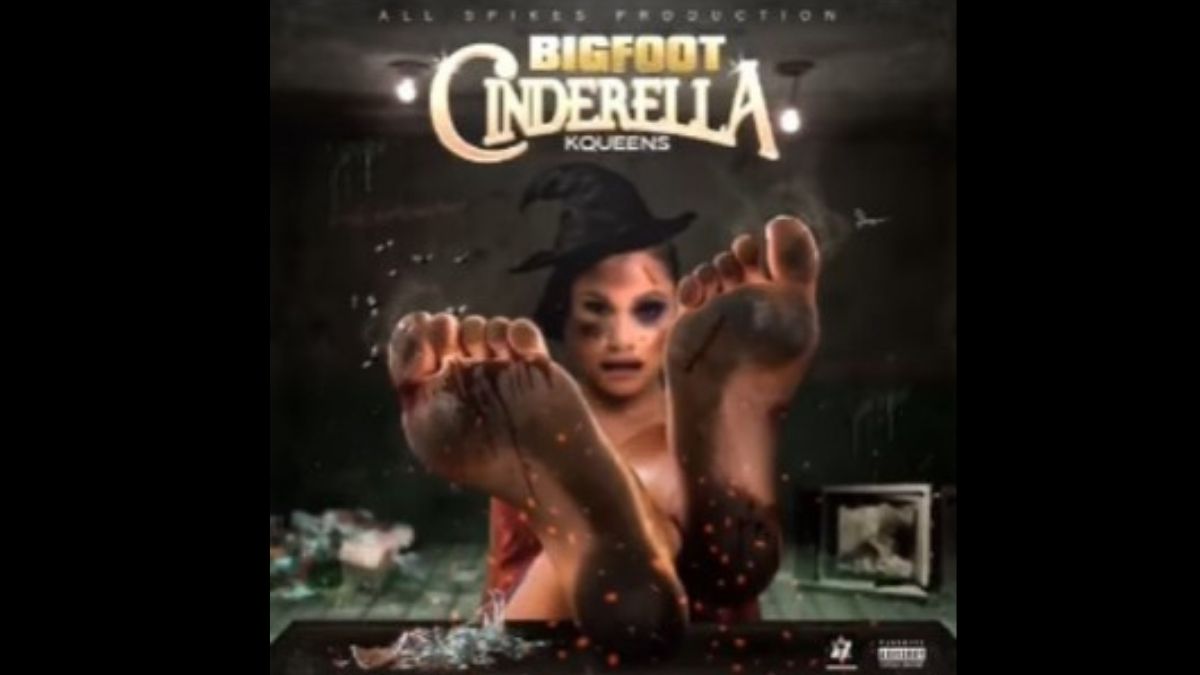 K Queens have stepped into the drama sizzling between Bounty Killer and Ishawna, who started yet again another controversy from her Equal Rights performance at the staging of Reggae Sumfest 2022.

Ishawna boldly dared Bounty to take his anger to the studio so they could battle it out like professionals, but his Alliance Next Generation (ANG) mentees answered her calls for a lyrical battle instead.

Coming to defend the dancehall general, the K Queens twins, Kaydine and Kerrine Francis posted a short clip of a song they recorded, referring to Ishawna as “Bigfoot Cinderella”. The Kingston native twins were welcomed to be a part of Bounty Killer’s camp years ago, which was established to mentor and assist young artistes.

The video was also reshared by Bounty Killer, who let it be known in his caption that he would not be getting involved in the cat fight.

In the video that features dirty and bruised up Ishawna on the cover, K Queens is heard saying, “Mi nah laugh, mi nah laugh, not even killa can stop me from kill har off, cut big foot Cinderella inna half…”

The comments section of K Queens post, which was filled with flames and summons for Ishawna, came alive with comments from Bounty Killer, K Queens and Skatta Burrel.

Responding to one comment that indicated Ishawna would not respond to the diss because of the level she is on, Bounty asked with laughing emojis, “Which level she deh pon Taboo level.”

Skatta Burrell also went into the comments and exchanged words with the twins.

One of his comments said, “mi like unuh but Ishy will rip unuh to threads.”

Listen the Bigfoot Cinderella below.