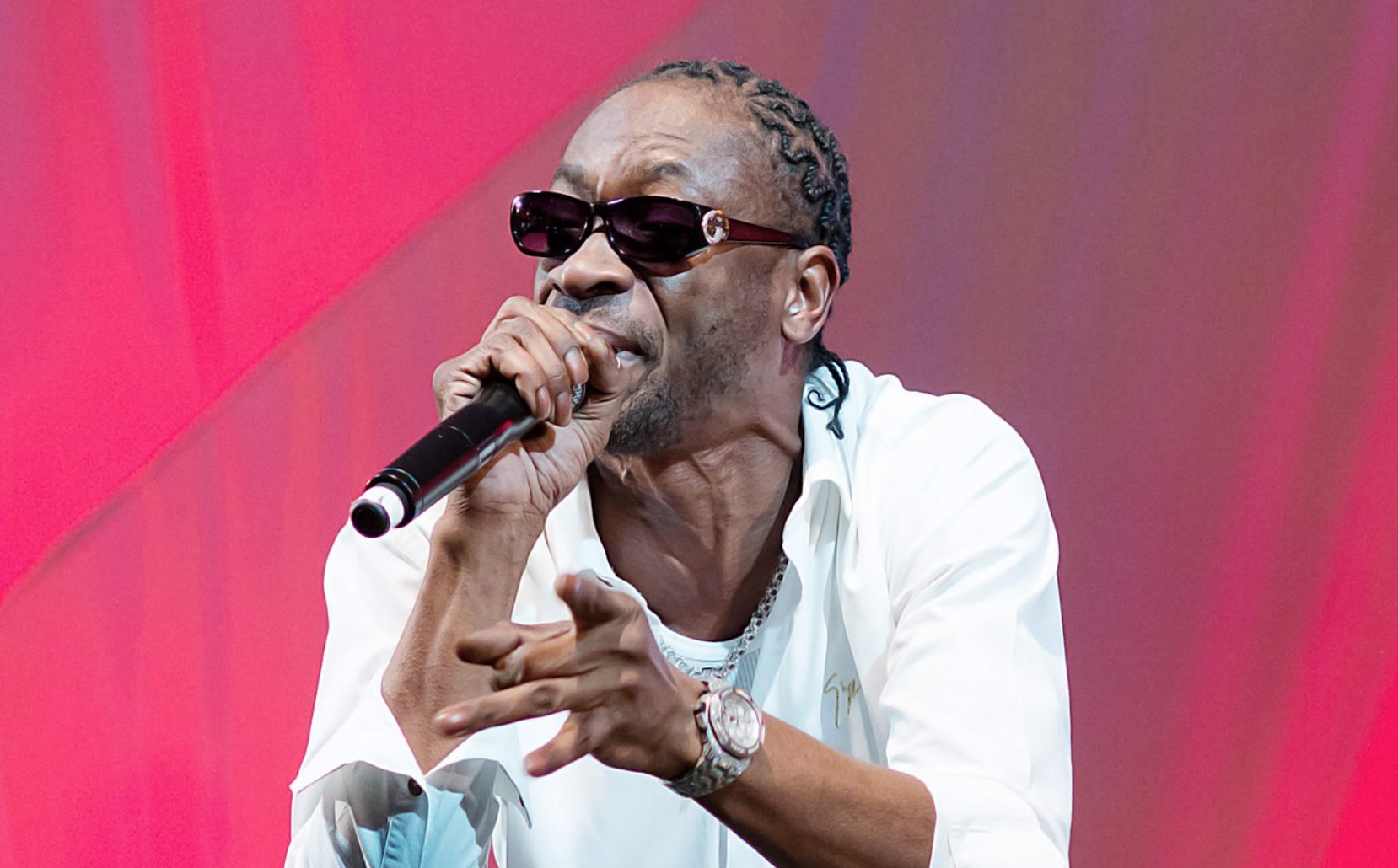 The ‘Grung Gad’ Bounty Killer has finally released the official audio track for his Shabdon produced track “Aggressively” which was suspected by Dancehall fans to be a response to popular Vlogger Sir P who did videos concerning the producer’s involvement in criminal activities which was counteracted by the musician by him getting the assistance of a lawyer to put out a cease and desist order for the Youtuber to stop putting out content of the sort against him.

In the track, Bounty starts it offer by letting it known that he is the aggressor who kills all oppressors and answers to no one. For the first verse Killa goes on to deejay that he deals with his opposition aggressively and is so cold that he is not at all impressed by a fridge. He also highlights in the same section that he does not take pressing and is as cross as a pedestrian to the point where he does not talk.

For the chorus of the song, Bounty lets it known that his opposition is trying to draw him out when he gave them their right to life but will not allow that to happen since he is no weak-fence and he has his iron and “dawgs” all around him which makes it easy for his enemy’s flawless defeat. As for the rest of the song, the deejay uses it to describe the cruel extent to which he is able to deal with those who choose to rise against him.

Listen to the official audio track for “Aggressively below”.