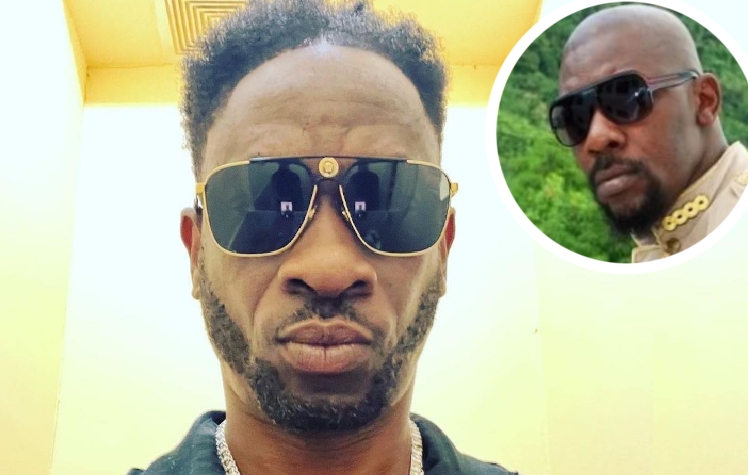 Dancehall veteran Bounty Killer has made strong allegations against his late “co-worker” Merciless, with one of the allegations claiming that Merciless died from a drug overdose. The allegations were made today during a radio interview in the Cayman Islands after he returned for the first time since his 16-year ban.

In 2006, The Cayman Compass reported that the Chief Immigration Officer denied Bounty a work permit because of the nature of his song lyrics, his performance, and his 2004 “conviction for profanity” in Trinidad. The presiding judge ruled that his reasons were sufficient, and Bounty was subsequently banned.

Now, back in the Cayman Islands for the CayJam Fest 2022, the ‘Warlord’ addressed everyone who commented on his absence at Merciless’ funeral. According to Vlogger Mouta Massi, Bounty was reportedly interviewed by Hot 104.1fm where he outlined that Clash Legend Merciless died from an overdose. While reports stated that the autopsy was inconclusive, Bounty claimed that it was a cover-up.

According to Bounty, he had received “no love” or “respect” from Merciless, which is why he felt he owed the family nothing more than his condolences. He noted that he also did not attend the funeral of Assailant and that no one said anything, despite the late deejay being a member of Bounty’s Alliance camp.

Since the interview, the 50-year-old deejay has been receiving backlash for his behaviour on the radio. Some individuals claimed that Bounty reacted that way because he still resents his defeat when he, along with Ninjaman and Beenie Man, went up against Merciless at Sting in 2000. An individual also said that Merciless had shown ample respect to Bounty in interviews and even in his last performance.

Listen to the recording of Bounty Killer below.