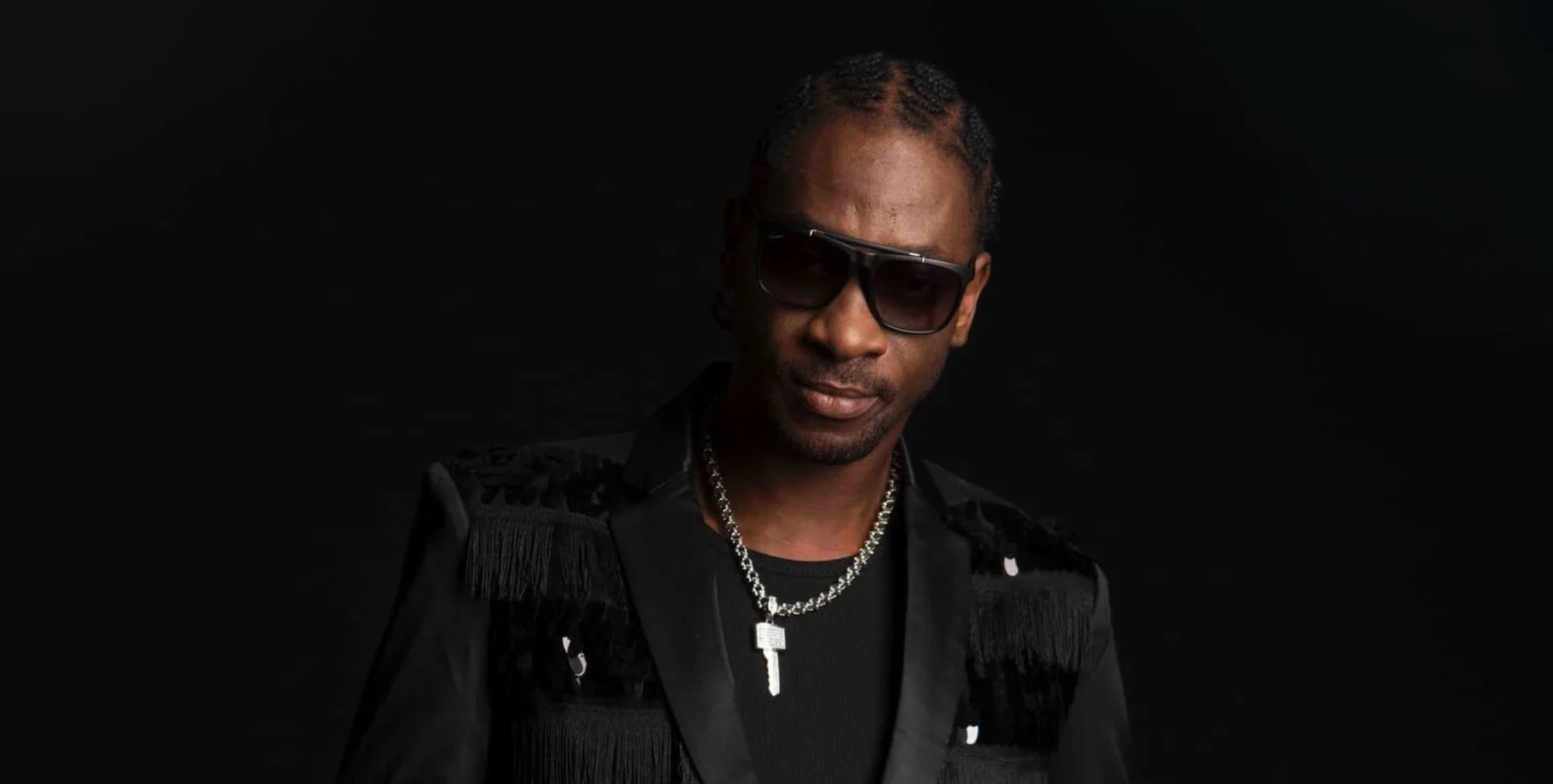 Dancehall veteran Bounty Killer, who is known for unapologetically speaking his mind, has been granted access to his official Instagram account that was temporarily removed from the platform some weeks ago.

The account is restored just in time for the entertainer’s 50th birthday celebration, which will be a big event at Digicel Headquarters on Ocean Boulevard, Downtown Kingston.

Previously, Bounty Killer, also known as the Grung Gaadzilla which is his original Instagram handle, had angrily spoken out about his barred account through a different Instagram page he created, stating, “Dat dutty swimstagram tell me three days ago and all now but me not sweating over no bloodclaath page me badder dan internet nu pussy cant muzzled the general say weh mi feel fi say.”

Following his outburst on Instagram regarding his page, speculations were raised that his most recent public protests were the cause of it being removed, such as his protest against the Government regarding how it is handling the public sector workers’ wages and work conditions, along with his backlash at the Jamaica Constabulary Force when he discovered he was removed from a Crime Stop ad campaign.

RELATED: Bounty Killer’s Instagram Page Apparently Gets Deleted After Lashing Out Against The Government