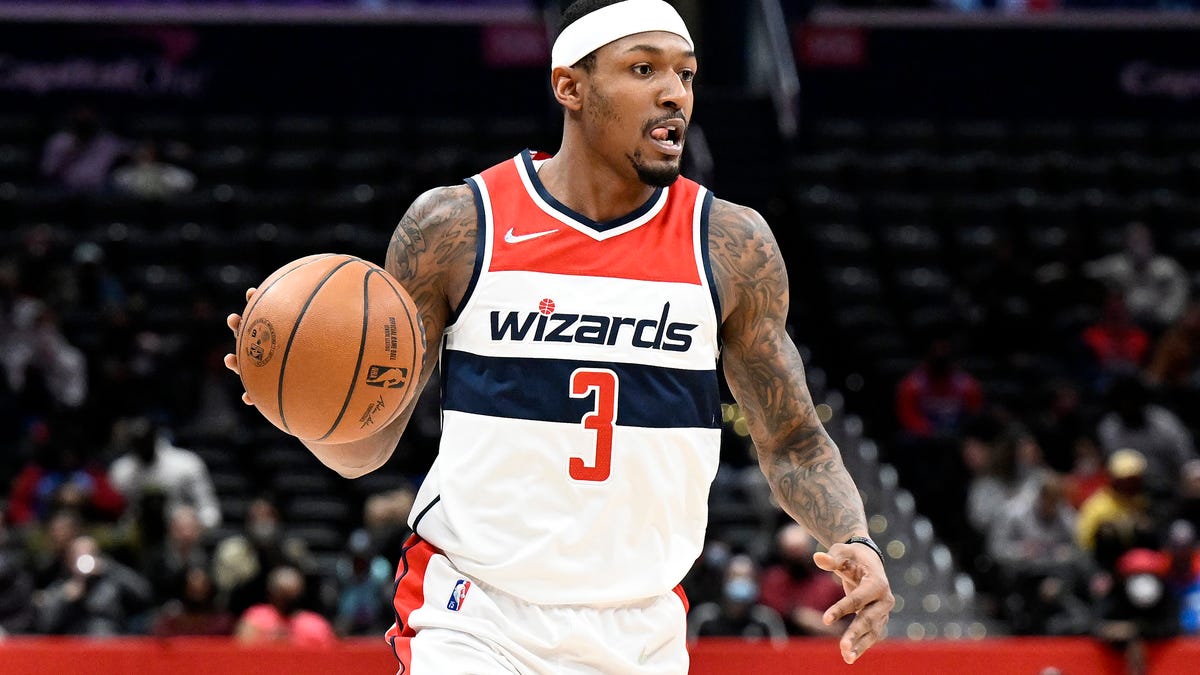 Bradley Beal was expected to be the crown jewel of free agency this offseason. It was beginning to feel like things were falling into place for that to happen on Tuesday when it was reported by Michael Scotto of Hoopshype that Beal would be declining his $36.4 million player option for the 2022-23 season and become an unrestricted free agent.

Just minutes later, Beal took to Twitter with this reaction:

News broke over the weekend that Beal has indeed made a decision on his future but declined to go into detail at this time. What Beal meant precisely by his post is left open to interpretation. By his reaction, it doesn’t sound like Scotto and Hoopshype spoke with him about it, so Beal is likely wondering where they got their information.

While I think Beal will end up declining his option to become an unrestricted free agent, he clearly wasn’t ready to share that decision just yet. Should this be the case, it opens up plenty of options and routes for Beal to pursue.

The way it currently stands, Boston has the best odds of landing Beal, should he opt out, followed by Portland, then Miami. Philadelphia has been mentioned regarding Beal, but they aren’t even in the top handful of teams favored to sign him. With their cap situation and James Harden looking like he’s going to receive a short-term extension, the odds of the 76ers acquiring Beal are slim. They don’t have the assets it would take for a sign and trade, plus their salary cap situation isn’t the best.

Celtics nation would love it if they could figure out a way to bring Beal into the fold. They have the assets and could trade multiple players for Beal, but after reaching the NBA Finals for the first time in over a decade, I’m not sure how eager they’d be to break the chemistry on this current team. The Celtics’ depth made them so dangerous this season, and they’d have to dip deep into that in any sign and trade scenario for Beal.

Miami and the Heat culture have also been attached to buzz around where Beal will end up for quite some time. The Heat would present an…