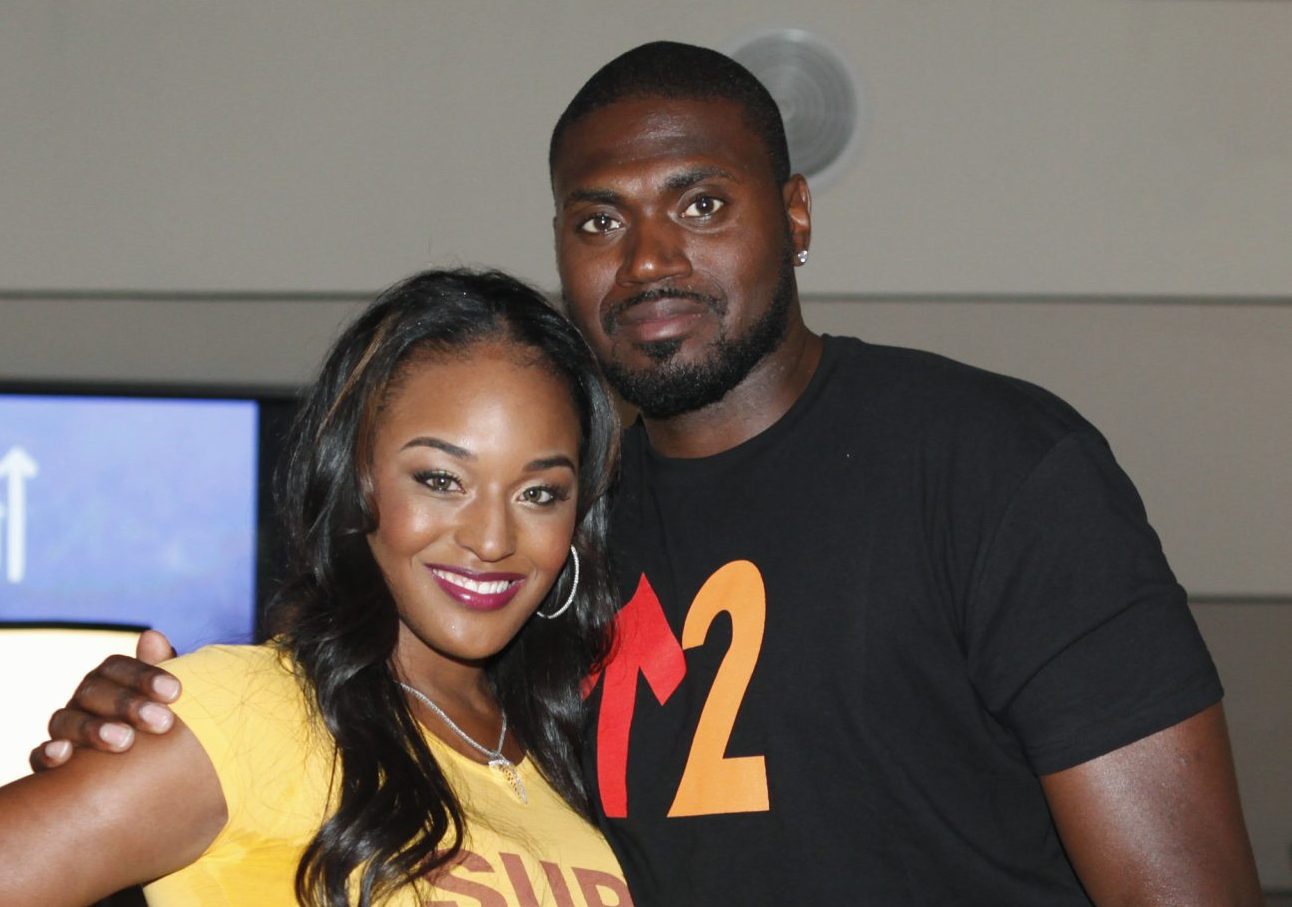 “Basketball Wives” star Brandi Maxiell opened up about her husband’s feelings for the first time after watching himself confess to cheating with 341 women on “Iyanla, Fix My Life.” She revealed he wanted to “slap” the 68-year-old life coach.

The couple appeared on the show hosted by inspirational speaker Iyanla Vanzant in 2018 after Brandi explored the topic of Jason Maxiell’s infidelity on “Basketball Wives” in previous years.

For “Fix My Life,” the former NBA player shocked viewers by confessing to cheating on his wife Brandi over 50 times during their marriage and with 341 women during their overall relationship— also to Brandi’s surprise.

The clip from the show took on a life of its own on social media, with people commenting on how excessive 341 women outside of a marriage sounded.

Fast forward to a recent conversation with DeDe on “DeDe’s Dope Podcast,” Brandi revealed how upset Jason, 39, felt towards Iyanla after the episode aired.

The 39-year-old mother also added that the episode’s editing made her and her husband Jason feel “humiliated.”

It was just the perception, the edit, and how it was and everything. And […]to know my husband, he’s a good guy. Yeah, he f*cked up, yeah I made him pay for it…but at the same time […] we worked so hard at that. I was humiliated.

Later in the conversation, Brandi did confess that if it wasn’t for the love her her son and Jason’s lack of living family that she would’ve exited the marriage. Brandi made the confession after host DeDe mentioned the couple has been together since high school, suggesting they had a strong bond despited cheating.