BREAKING NEWS
GMT-4 10:10
Home Economics Brandy Calls Out Ray J for Deleting Her Comments on Instagram and Ignoring Her Advice Ahead of ‘Verzuz’ Battle 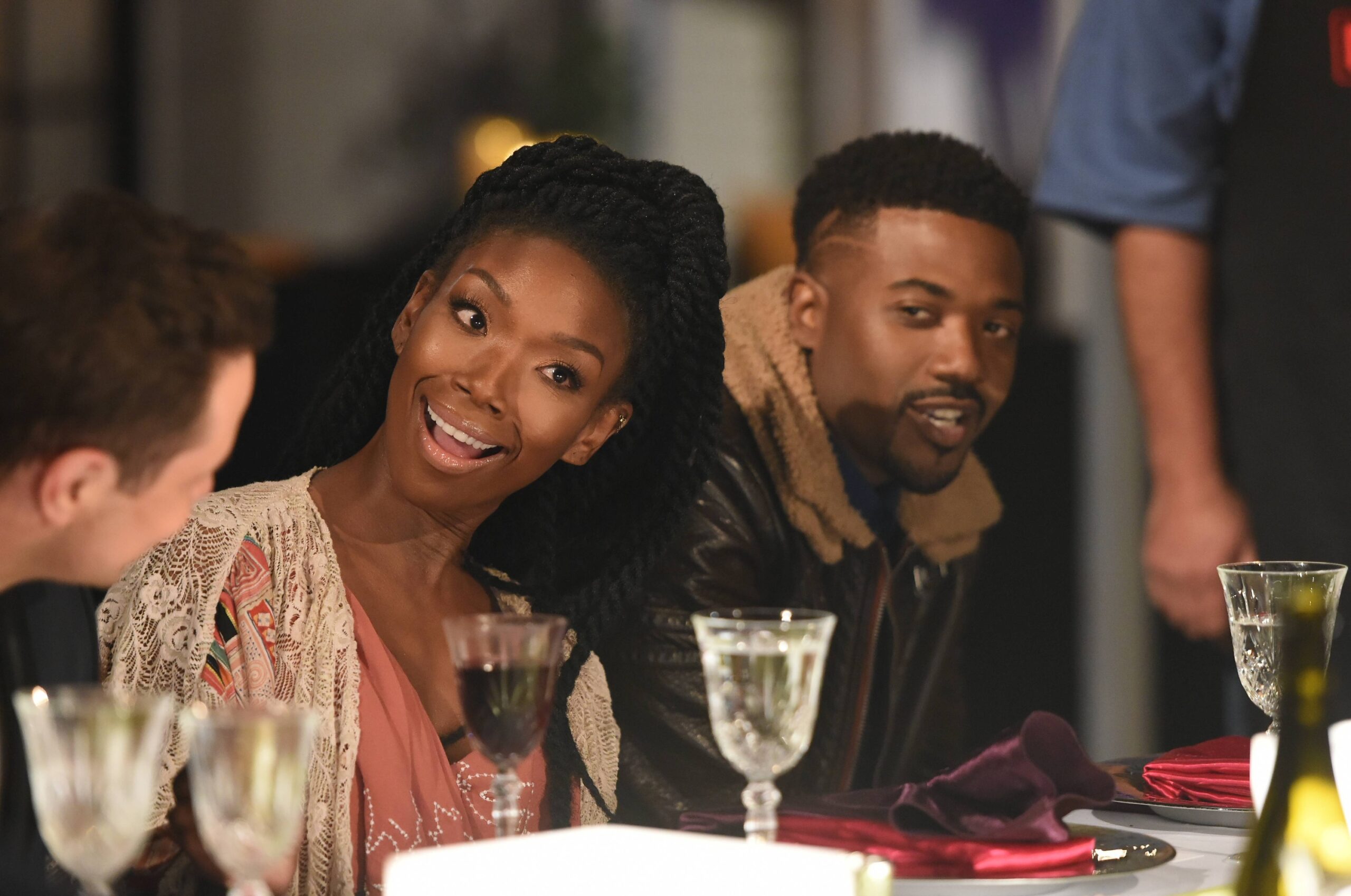 The memes born from the hilariously chaotic Verzuz event on Thursday night featuring Omarion and Mario are circulating on social media. Still, it’s the preshow with Ray J and Bobby V against Pleasure P and Sammie that had fans chatting online and recreating standout moments. However,  it also appears to have singing siblings Brandy, and Ray J in a dispute after the latter of the two reportedly did not take the sound advice of his older sister.

The incident occurred after the former “Love and Hip Hop: Hollywood” star shared a parody video from social media comedian @mrcommodor, who poked fun at Ray J’s pitchy rendition of his hit single “One Wish.” “Ok It’s like that ?– Yall wrong lol,” the singer wrote in response to the clip, seemingly harboring no hard feelings.

MY KITCHEN RULES: L-R: Brandy and Ray J in the Dice vs. Lance at Kelly Osbournes episode of MY KITCHEN RULES, airing Thursday, Feb. 9 (9:01-10:00 PM ET/PT), on FOX (Photo by FOX Image Collection via Getty Images)

However, that wasn’t the case when big sister Brandy, who’s garnered the nickname “Vocal Bible” for her impeccable vocal ability, called out the singer, writing, “Since we deleting comments, I will comment again!”

“Bro, Pops told me that you didn’t drink none of the tea I made for you,” she continued. “He also told me that you were talking all day when I specifically said NO TALKING and only drink water and the special tea I made for you at four in the freaking morning. Caught!!” The “Borderline” singer shared that if she “had one wish,” it would be that Ray J “would listen to your big sis sometimes, and especially for @verzuztv.”

Brandy concluded the comment, which has since been deleted again, stating:

“I’m hot as [fire emoji] Lord have mercy !!! Smh – when I get off of vocal rest, we are gonna have a serious conversation. And I’m gonna screenshot this comment in case you try and delete it again – and I will post again. Lol.”