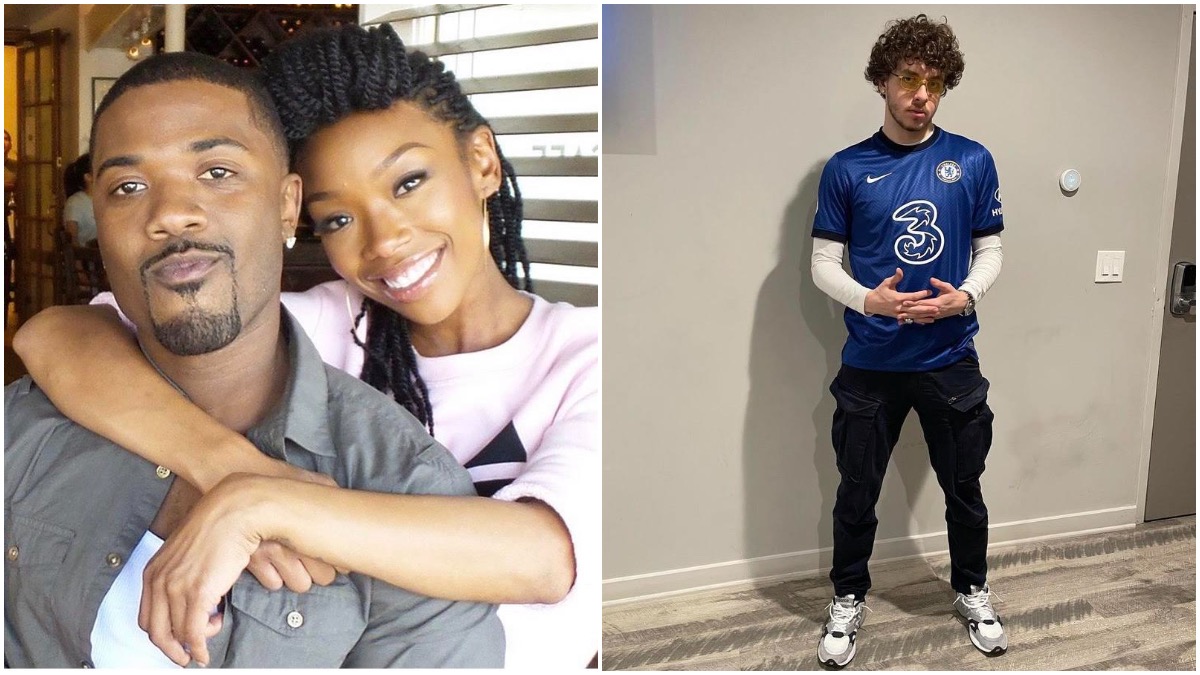 Brandy Jokes She Can Out-rap Jack Harlow After He Fails to Recognize Her Vocals, Harlow’s Response Further Fuels Reactions

Brandy has fired off shots at rapper Jack Harlow.

Harlow found himself caught in the crosshairs of heated online debates when he admitted to not knowing the singer was related to Ray J.

He further disappointed the singer’s fans when he failed to recognize her vocals during a song recognition game during an interview with the hosts of “Ebro in the Morning” radio show on Hot 97 FM. While listening to a snippet of the singer’s song “Angel in Disguise,” Harlow guessed that woman behind the voice was Aaliyah.

Brandy, a few days late in joining in on the banter, fired off a tweet in response to the interview, suggesting she could outrap the 24-year-old “Way Out” emcee. “I will murk this dude in rap at 43 on his own beats and then sing is ass to sleep,” Brandy tweeted.

I will murk this dude in rap at 43 on his own beats and then sing is ass to sleep. ??

Fan reactions to her initial response proved they found humor in her bold claim.

“‘Murk’ clearly Brandy got her black forces on today,” wrote one person tying in the joke that people wear Nike’s Air Force Ones in black when committing crimes, or are generally “up to no good.”

A few even made mention of Brandy’s show “Queens,” where she portrayed a female emcee. “Your rap show got canceled sis. Relax I’m going with Adonis on this one.”

“Yesss that MOESHA from Leimert Park came out,” wrote another making mention of the popular 90s sitcom that took place in a predominantly Black neighborhood in Los Angeles.

Seeing how her tweet was taking off, the “Almost Doesn’t Count” singer clarified that she in no way wanted to start any sort of “beef” with the rapper. “I know I’m mad late…but it was a…